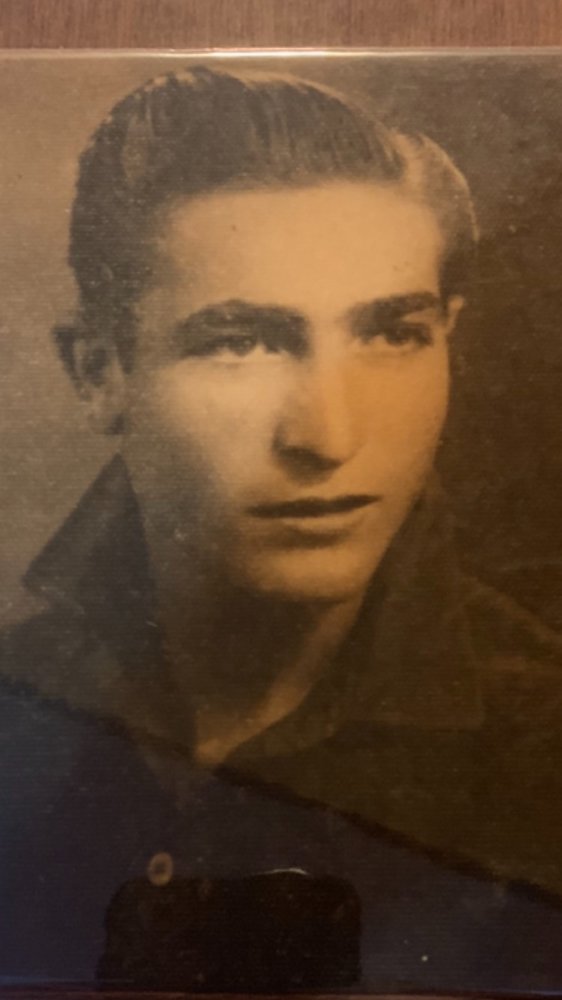 Our beloved father, grandfather, brother, uncle, and friend, Vito Racanelli passed in peace at the age of 92. Devoted husband, preceded in death by his wife Carmina. Dear brother-in-law to Dominica. Loving father of Louis (Nancy), Dr. Joseph (Kristine), Anthony, and John (Christine). Proud grandfather of Vito, Joseph, Dr. Joseph Vito, Brooke, Aaron, Carson, Angela, John and Katie. Brother of Frank, Rocky, Rosalee, Lena, and Mary, and preceded in death by Tony. Vito Racanelli was born and raised in Sannicandro, Italy until his late teens when he finally arrived in NY City. He married; settled in Manhasset for over 50 years; had 4 sons; and became a partner in A & I Fuel for over 40 years. He was known for his love of pizza making, wine making, tending his tomatoes and figs, and homemade sauce. Most importantly, and rightfully so, he was the consummate tenor. His passion for singing and opera started so young and his persistence to entertain led him to solos in his church choir. We always had the pleasure of his gift, but most recently by being serenaded by him at his 90th birthday, with a rendition of “Mama” that just left us breathless. He will fondly be remembered as a gentle, loving, and caring man who will sorely be missed. In lieu of flowers please consider making a donation to: Alzheimer's Association https://act.alz.org/donate
Thursday
14
January

Share Your Memory of
Vito
Upload Your Memory View All Memories
Be the first to upload a memory!
Share A Memory
Plant a Tree