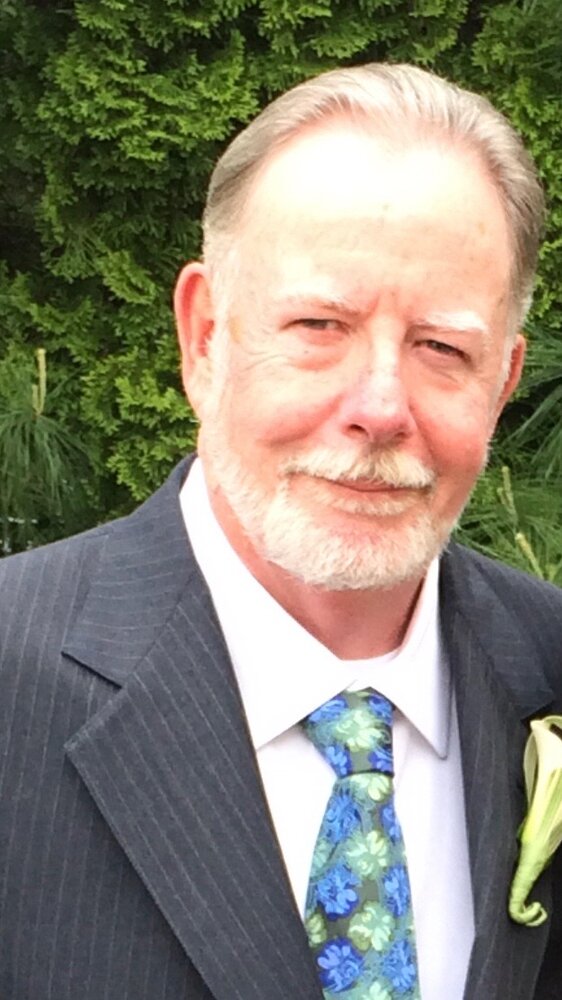 Please share a memory of Thomas to include in a keepsake book for family and friends.
View Tribute Book

Thomas, known as Tommy, was born to Thomas and Jean Geraghty on August 25, 1951 in Queens, New York. At 18 years old, he enlisted in the United States Marine Corps. He was deployed to Vietnam as a machine gunner and received the Navy Commendation and Purple Heart. He was honorably discharged as a Corporal in August 1971.

Tommy is survived by his partner Carol, his son, Thomas Jr. and wife Melinda, and his grandchildren Amelia and Ryan. He is also survived by his sisters Claire and Sheila, and numerous nieces and nephews. Tommy was predeceased by his parents, older sister Jane and cats Mickey and Minnie.

Tommy discovered golf later in life and it became one of his greatest joys. He was also an avid fisherman and a die-hard New York Yankees and New York Giants fan. His passion for the Yankees was so great, he was known as ‘Tommy Yankee’ to everyone.

In lieu of flowers, donations may be made to the North Shore Animal League.