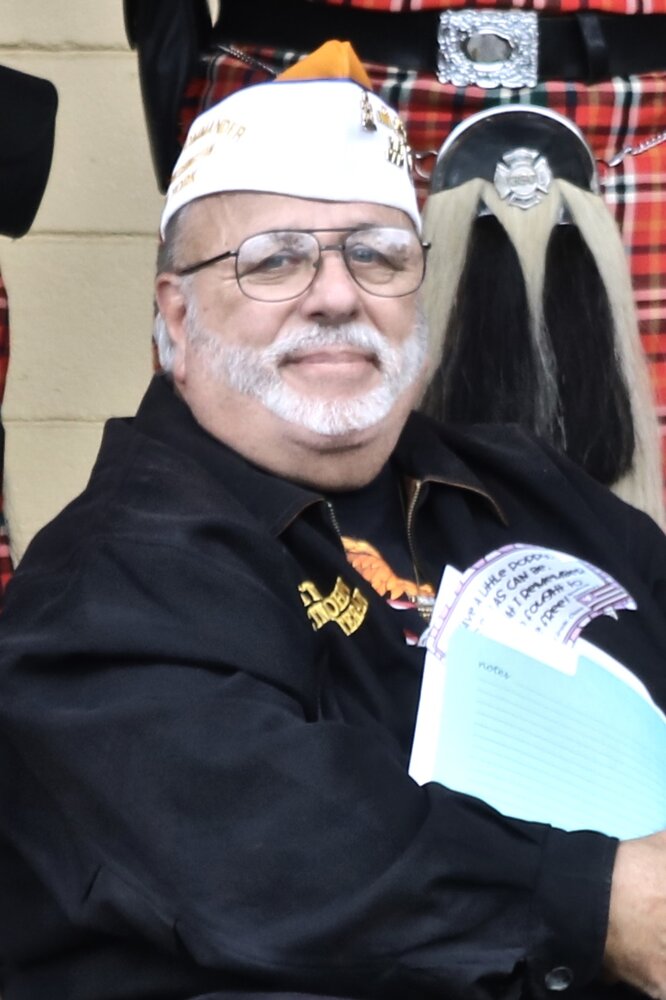 Obituary of John B. Fiore

John Baptisto Fiore was a Vietnam veteran who cared about other veterans so much that he officiated at graveside services for dozens of indigent veterans and saved their folded flags at his Glen Cove home after no relatives claimed them. He said he felt that no veteran should die alone.

Fiore, 73, died on New Year’s Eve after complications following surgery. He was the commander of Veterans of Foreign Wars Post 1819 in Port Washington as well as Nassau County VFW Council head. Fiore had overseen the ongoing renovation of his post funded with grants from the Dejana Family Foundation. He was a serious, respectful leader who was not given to telling war stories but ran meetings with military precision. He also sold poppies and solicited donations for the post’s relief fund.

In the American Legion, he was a member of the William A. Leonard Post 422. He has previously served as Queens County Vice Commander and Chaplain, and 10th District Chaplain and the 2021-22 County Commander.

Fiore was senior vice commander of VFW District 10, which includes Nassau and Suffolk Counties. Fiore was known as “Padre” to his friends. He served as a chaplain with various groups of the VFW and the American Legion and was also a frequent attendee at Sons of Italy events.

A wake will be held for Fiore on Tuesday, Jan. 10th, from 2-9 p.m. at the Fairchild Sons Funeral Chapel at 1570 Northern Blvd. in Manhasset. A VFW service there is planned for 7 p.m. Another service is planned for 9:30 a.m. Wednesday, Jan. 11th, at Fairchild, followed by burial at Calverton National Cemetery. Fiore is survived by two sisters, Ann and Grace, a son, John Fiore, and several nieces and nephews. In John’s memory, In lieu of flowers donations can be made to various veteran’s organizations and/or to his Henderson-Marino VFW Post 1819, 29 Mohegan Ave, Port Washington, NY 11050.