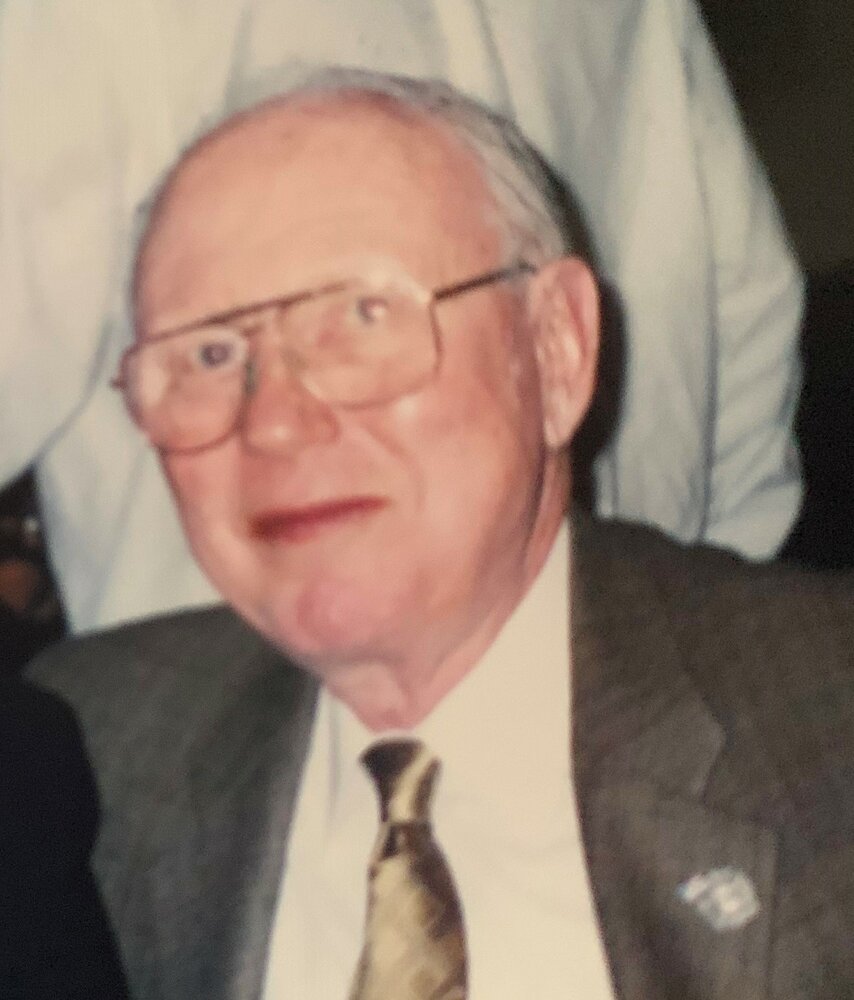 Please share a memory of Bertrand to include in a keepsake book for family and friends.
View Tribute Book

Here are a few facts about my deceased elderly father, Bertrand Francis Barry.

He loved his Roman Catholic faith and practiced it with reverence. He served as an altar boy at Sacred Heart Parish, and as a lector and Eucharistic minister at Blessed Sacrament.

He attended St. Peter’s High School for boys and St. Peter’s College in Jersey City prior to serving 4 years in the U.S. Coast Guard.

My father married Audriene Carlin of Staten Island and together they raised five children who attended Blessed Sacrament School.

He was a Titan League coach and was active member of the Knights of Columbus and Senior Kiwanis Club.

“Bert” was a FDNY fireboat captain for 20 years while running a part-time small business to provide for his family.

My father had a childhood and adult hobby of raising pigeons and he also enjoyed an occasional game of golf.

He is survived by his wife of 66 years, four children, nine grandchildren and two great-

granchildren. He is pre-deceased by his son Arthur who perished as a firefighter on 9/11/2001.

Thank you for providing a beloved funeral Mass.

Share Your Memory of
Bertrand
Upload Your Memory View All Memories
Be the first to upload a memory!
Share A Memory