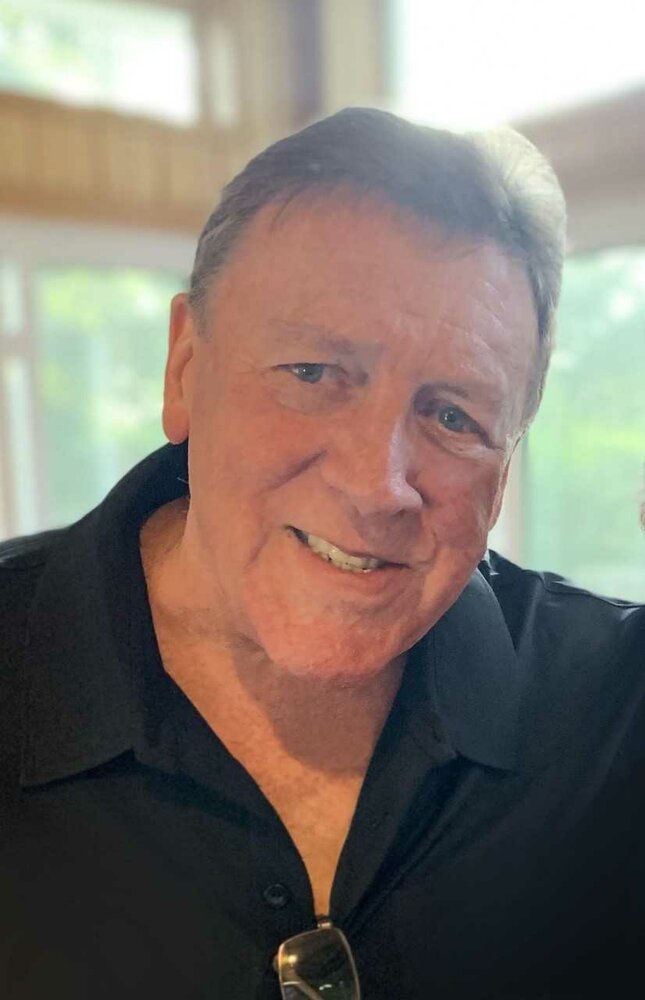 Please share a memory of Kenneth to include in a keepsake book for family and friends.
View Tribute Book

It is with a heavy heart and deep sadness to announce the death of Kenneth ("Kenny") Whelan. Kenny was a beloved husband, father & grandfather.

Kenny was born in 1948 to Ronald and Anna Mae. He was 1 of 4 children and lived the majority of his life in Woodside/Jackson Heights, New York before his final years in Port Washington, New York.

Kenny met his wife Kema on October 25th, 1974.  They were introduced to each other by their dear friends Bobby & Lynda.  Kema thought she knew what she was getting herself into when being introduced to an Irish cop, but Kenny still managed to throw her a curveball by wearing a Halloween mask and yelling "BOO" as she entered his car for the first time. Despite his antics on their first date, Kenny and Kema went on to marry and spend the next 48 years together.

Kenny and his wife Kema had a son Brian. They both sacrificed and worked hard so that he wanted for nothing.  Kenny was passionate about baseball and volunteered for many years coaching Brian's teams. He always had to make sure he stopped and got a coffee before each game; even if Kema was yelling at him that we were going to be late (despite still getting to the field before everyone else).

Kenny was an NYPD police officer and detective who proudly served for 23 years.  He was passionate about his job and wanted to make a difference in people's lives.  He served with pride and integrity and made the communities he served a better place through his years of dedicated service. After proudly serving for 23 years, Kenny would go on to work another 15 years in the security sector.

His final and most fulfilling career was being a Grandpa and babysitter. He quickly settled into his new "career".  He still stopped to get his coffee every morning, and took his sweet time to get settled in each morning before dealing with diaper duty. He loved spending time with his grandchildren and he adored them as they did him. After all, he was a big kid at heart who just happened to have his own Amazon Prime membership.

Anyone who had the privilege to know Kenny, knew what a great guy he was.  He will be remembered for many things, but in particular, his humor, kindness & great stories.

We miss you Kenny, Dad & Grandpa. We know you will be watching over us and that this is not goodbye, but see you later.

Share Your Memory of
Kenneth
Upload Your Memory View All Memories
Be the first to upload a memory!
Share A Memory