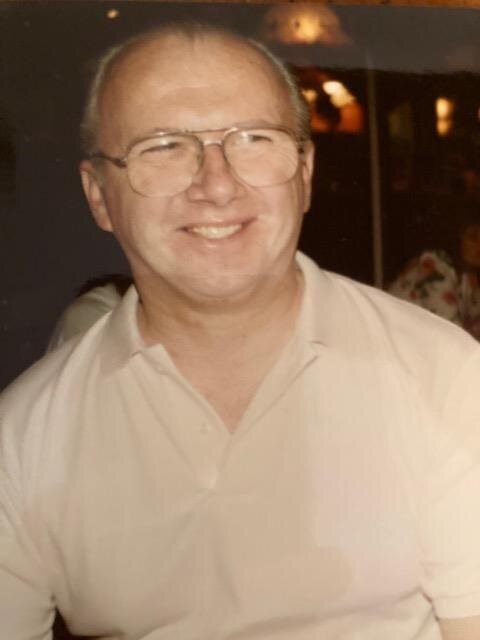 Please share a memory of Gerard to include in a keepsake book for family and friends.
View Tribute Book

Gerard (Gerry) was born May 28, 1938 in the Bronx to Thomas of Glenamaddy, Ireland and Mary Diskin (McKnight) of Ballymore, Ireland. He was the second of their five sons, the late Eugene Diskin and the late Thomas Diskin. He is survived by George Diskin of Port Chester, NY and Patrick Diskin of San Diego, CA.

Gerry and Maggie moved their young family to Manhasset, LI where they lived for more three decades. He was a devoted family man, who enjoyed sharing his many skills and talents with his children and grandchildren.

Share Your Memory of
Gerard
Upload Your Memory View All Memories
Be the first to upload a memory!
Share A Memory