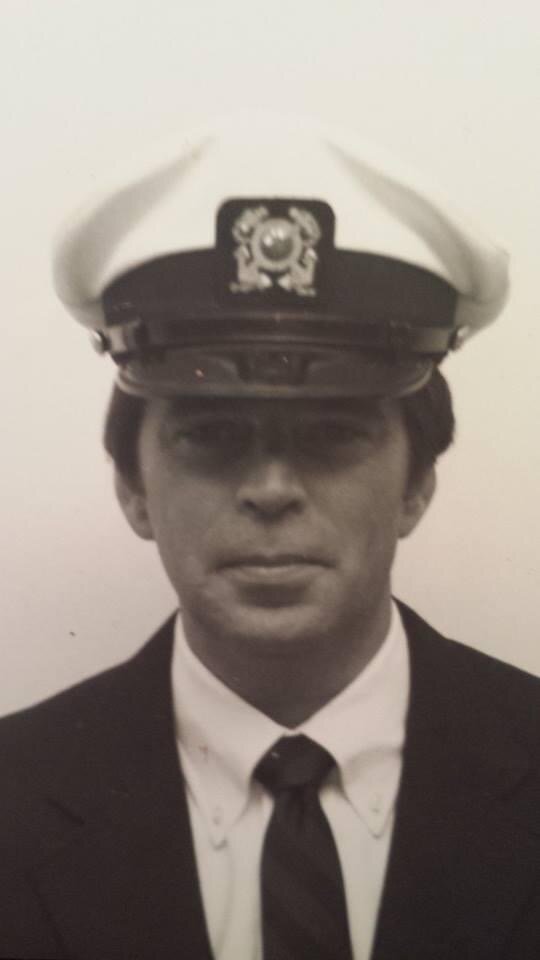 Please share a memory of Eugene to include in a keepsake book for family and friends.
View Tribute Book

Eugene Joseph Coletti, Jr. Obituary
January 22, 1947 - October 16, 2022
On the morning of October 16, 2022 Eugene “Gene” Joseph Coletti Jr., of Palm Beach Gardens,
FL, set sail to his final resting place after being diagnosed with cancer only a few weeks earlier.
Gene was in the company of his devoted wife and children at the time of his passing. He was 75
years old.
Gene was born to Eugene Joseph Coletti Sr. and Hazel O’Neil Coletti on January 22, 1947 in
Alexandria, VA. He graduated from George Washington University with a Bachelor’s Degree in
Political Science. He first met his loving wife Deirdri Phelan Coletti at a sock hop in 1964; they
married on June 28, 1969 and settled in Manhasset, NY where they started a family. During their
time in Manhasset, some of Gene and the family’s fondest moments were spent at the Port
Washington Yacht Club (PWYC) in Port Washington, NY where Gene served as a Membership
Secretary and on the Board of Directors for several years. He was an avid sailor and his wife and
children still hold fond memories of their time sailing together and enjoying activities with
family and friends at the club. In 1989, in pursuit of a new career in the healthcare industry as an
insurance agent and ultimately business owner, he relocated to Palm Beach County, FL with his
wife and family. Deirdri not only worked to support the family during this time, she played an
instrumental role in supporting Gene as he sought to create and build a successful career and
company; they truly were an unstoppable team in life and business. Gene was the Owner and
President of Anchor Insurance, Inc. located in Stuart, FL.
Gene is survived by his wife of 53 years Deirdri; three loving children Megan (Kenneth) Jerome;
Robert Coletti; and Ashling (Eric) Loesch; and three grandchildren Lily Jerome, Hudson Jerome,
and Killian Loesch.
A celebration of life will be determined at a later date. In lieu of flowers we ask those to take a
moment of prayer for Gene’s wife and family as they mourn the sudden and unexpected loss of a
loving husband and father.

Share Your Memory of
Eugene
Upload Your Memory View All Memories
Be the first to upload a memory!
Share A Memory