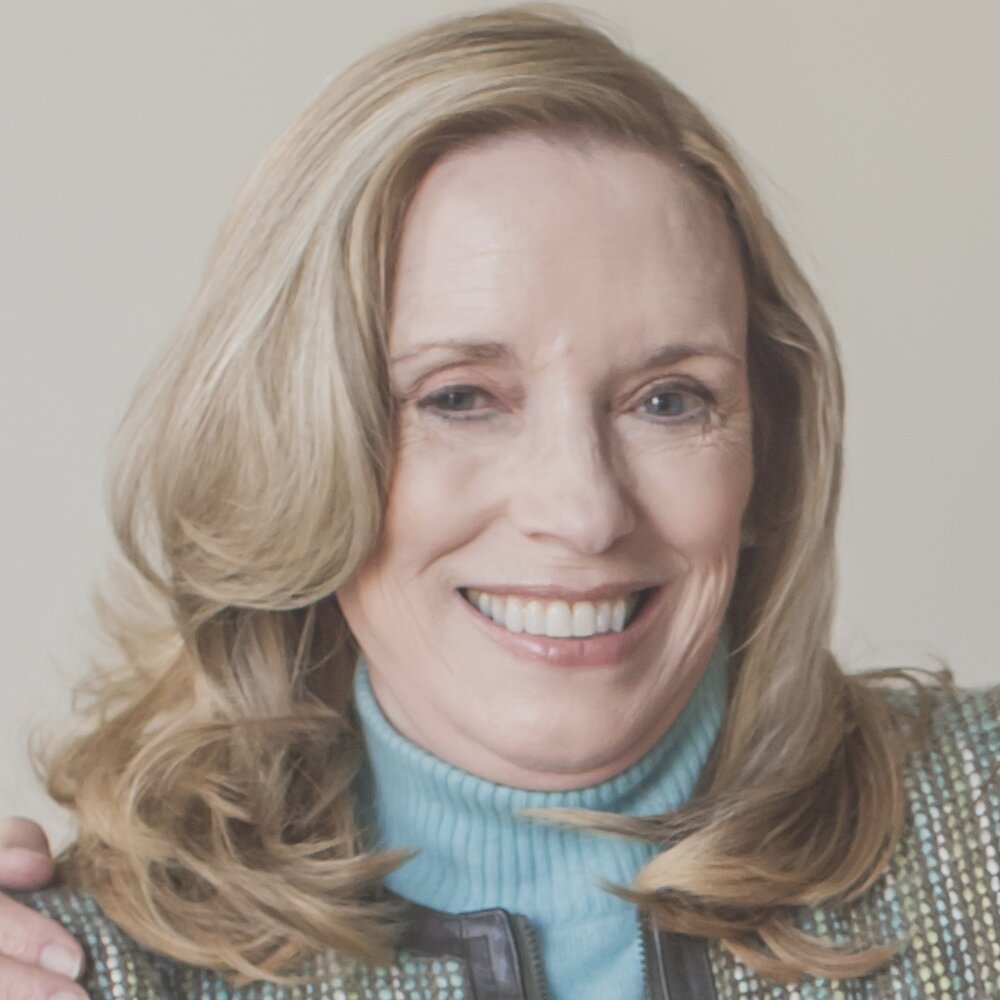 Please share a memory of Karen to include in a keepsake book for family and friends.
View Tribute Book

Karen Cornell Belletti, age 74, passed away peacefully on October 14, 2022 at her home in Manhasset, New York. She was born May 20, 1948 in Nashville, Tennessee to Gleason and Ruby (Reynolds) Cornell (later Latham). She graduated from the University of Alabama in 1970. After school, Karen was a registered dietitian at several hospitals in New York City where she met Dino Belletti, her husband of 45 years until his death in 2019. Together, Karen and Dino raised two sons, Lawrence and John, in Manhasset.

Karen was devoted to her cherished family. Everything in her life was secondary to the happiness and well-being of her beloved sons and husband. She was a devout Catholic and she volunteered in many different capacities at her local parish, St. Mary’s, most notably as a religious education teacher and as president of the Rosary Society. Additionally, Karen volunteered at the Manhasset School Community Association, serving as its president, reflecting her passion to advance education.

In addition to her sons, Karen is survived by her two daughters-in-law, Joanna and Alexandra, and her five grandchildren, Samantha, Caroline, William, Charlotte, and Keira. She was predeceased by her infant son, John Anthony, in 1978.

Share Your Memory of
Karen
Upload Your Memory View All Memories
Be the first to upload a memory!
Share A Memory