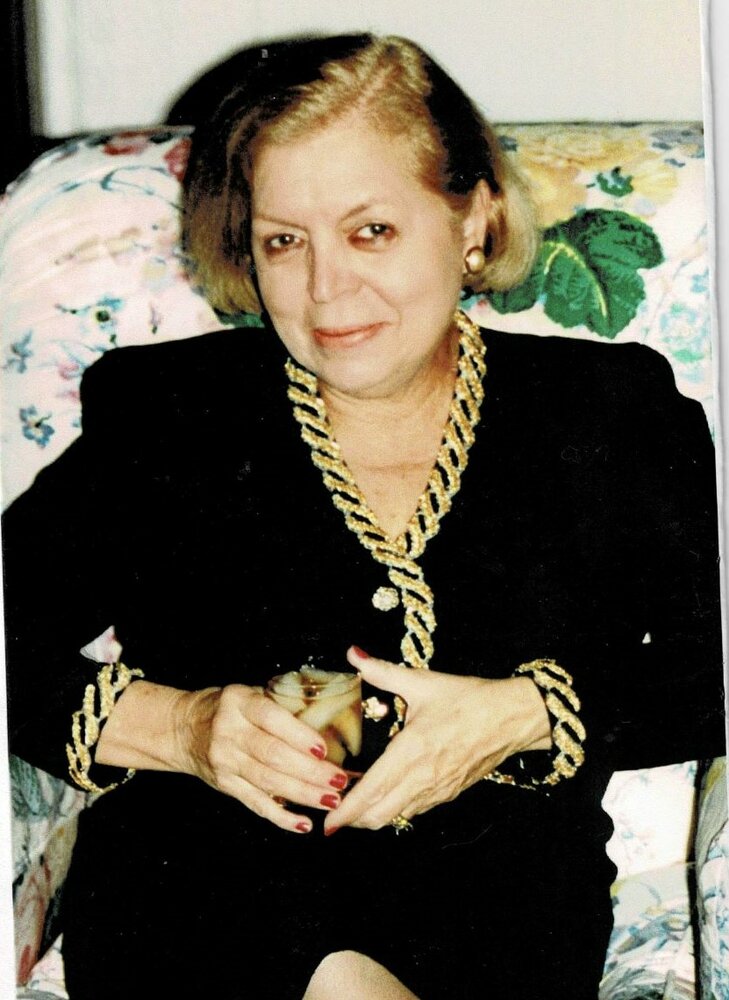 Margaret DeLuca Licandro, 97, returned to the Heavenly Father on September 27,

children of Paul and Angelina DeLuca, who were first generation immigrants from

Italy.  Margaret was a proud graduate of Hunter College in Manhattan in 1946,

and embarked on a career as a chemist, first with Dupont and then Helena

Rubinstein, an extraordinary accomplishment for a woman at that time.

Subsequently, she earned a Master's Degree in Library Science from C.W.

years.  She often counseled her children and grandchildren that "books are

your best friend".  She married Rudolph Angelo Licandro, a loving husband and

father and successful entrepreneur in the dental supply business, in 1947, and

they had 35 wonderful years together, first in Glenwood Landing and then in

to be with her children and grandchildren, who were blessed to

have her love and counsel.  Margaret is survived by her daughter, Josephine

great-grandchildren and fifteen nieces and nephews. Visitation will be

from 5:30-8:30 pm, followed by a service on Monday, October 3, at St. Paul the Apostle Catholic Church in Brookville

and then interment with her husband at St. Charles Resurrection Center in Farmingdale, New York.