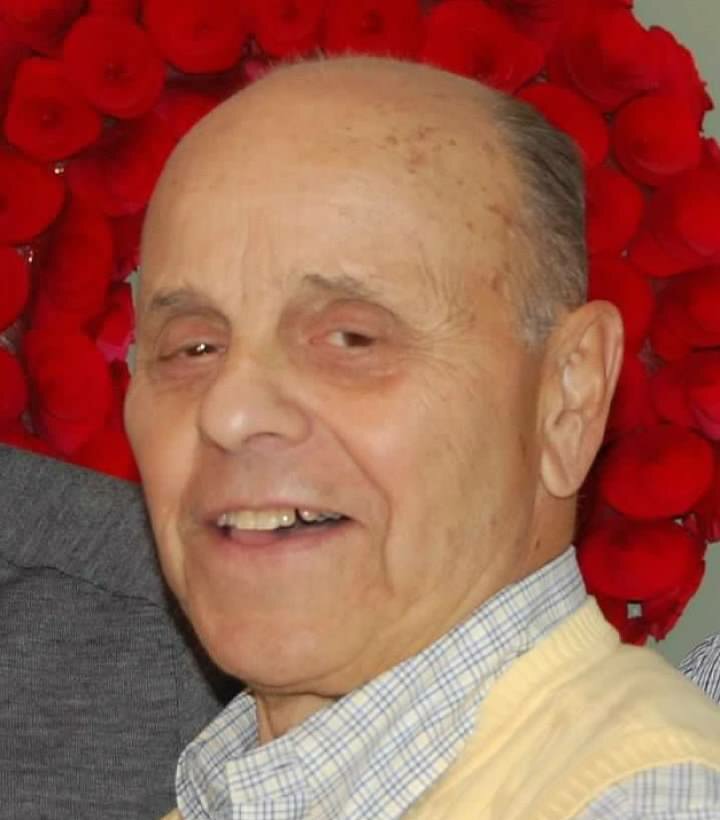 Please share a memory of Martin to include in a keepsake book for family and friends.
View Tribute Book

Martin J. Gennusa died Thursday September 8th at home surrounded by his loved ones. He was the center of his family; the sun around which they all revolved. He and wife Carol of 63 years set the example for the rest of the family to follow.

Marty was born and raised in Harlem in NYC the first of four children to John and Susie Gennusa who came to America from Palermo, Italy as children. He lost his two year old brother John when he was 12 years old and his brother Anthony only last year. He is survived by a sister, Susan (Alexander) and sister-in-laws Fran (Cerniglia) Gennusa and Beverly (Johnson) Mackin. He is predeceased by brother-in-law Bill Johnson.

He attended NYU, graduating with a degree in business and then spent a year in the Army. He married Carol Ann (Johnson) in 1958 in NYC and lived in Flushing NY where their first of three sons, John Martin was born. Marty and Carol along with Marty’s parents and sister moved the family to Port Washington in 1961. Sons Robert and Martin were born in 1964 and 1969 respectively. Tragically, Martin and Carol endured the loss of John at age 32 in 1992 and Martin age 41 in 2010.

Marty spent 32 years at Citibank on Wall Street in NYC.

Marty lost his beloved Carol this past March. There are no words to describe the loss he endured when she passed and fittingly, he couldn’t live long without her. He is survived by loving son Robert, his wife Mary Ann (Graff) and their children Katie and Michael, John’s widow Lisa (Patt) and her husband Timothy O’Connell and their children Marty John and his wife Jess, Olivia, Paige, Jack and great grandchildren Lucas and Jordan. He will be missed by nephews and nieces, John, Bev, Peter, Linda, Donald, Christina, Stephen, Kim, Suzanne & Jimmy and their families as well as countless friends which included many Port Washington merchants he loved to visit on a daily basis, treating everyone in his path with kindness and respect. He spread joy all around.

Marty’s happiest memories are of family gatherings at their summer home in Sag Harbor NY. He loved the beach and being outdoors. Sitting around the Sunday dinner table for hours exchanging stories, news and jokes was what Marty lived for. He was generous beyond measure. He took care of everyone and set the perfect of example of father and grandfather.

Share Your Memory of
Martin
Upload Your Memory View All Memories
Be the first to upload a memory!
Share A Memory