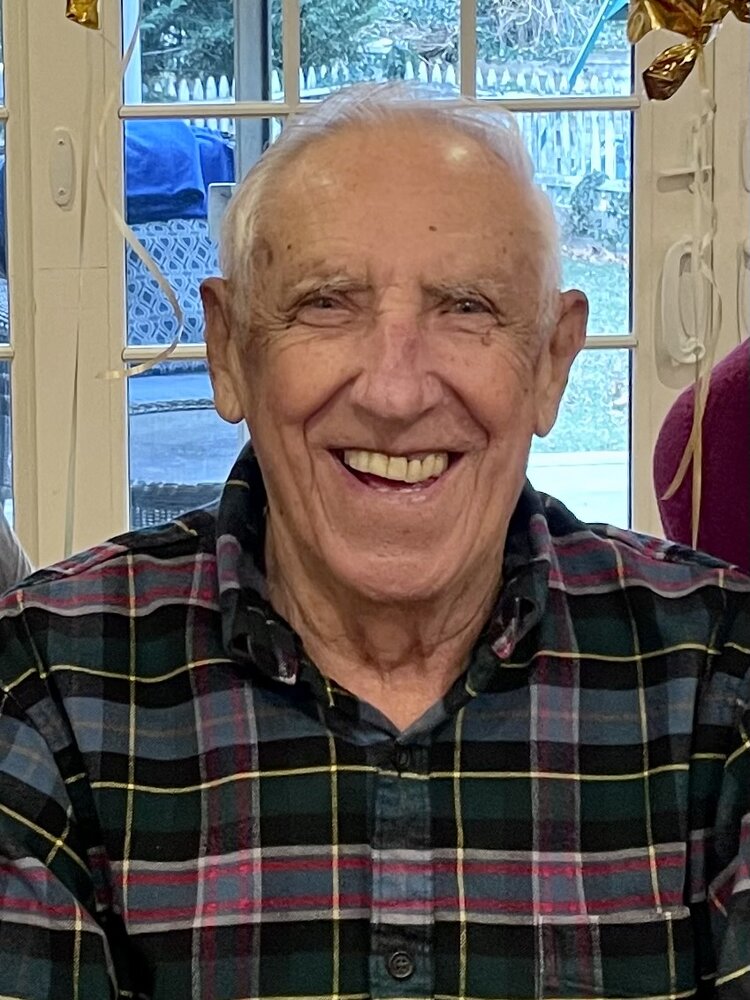 Obituary of John A. Schof

John Anthony Schof, 90, passed away peacefully in his home on September 6, 2022. “Jake” was born on January 17, 1932 in Brooklyn, New York. He was the youngest son of Joseph and Anna Schof. He loved his siblings Rita, Mary, Ruth, and Joseph and his time spent with them, their spouses, and children throughout the years.

Jake will be remembered as a wonderful father, a devoted husband, a loving brother, a true friend, the ultimate gentleman with a beautiful smile and sparkling green eyes, a devout Catholic, and a child of God. May he rest in eternal peace.