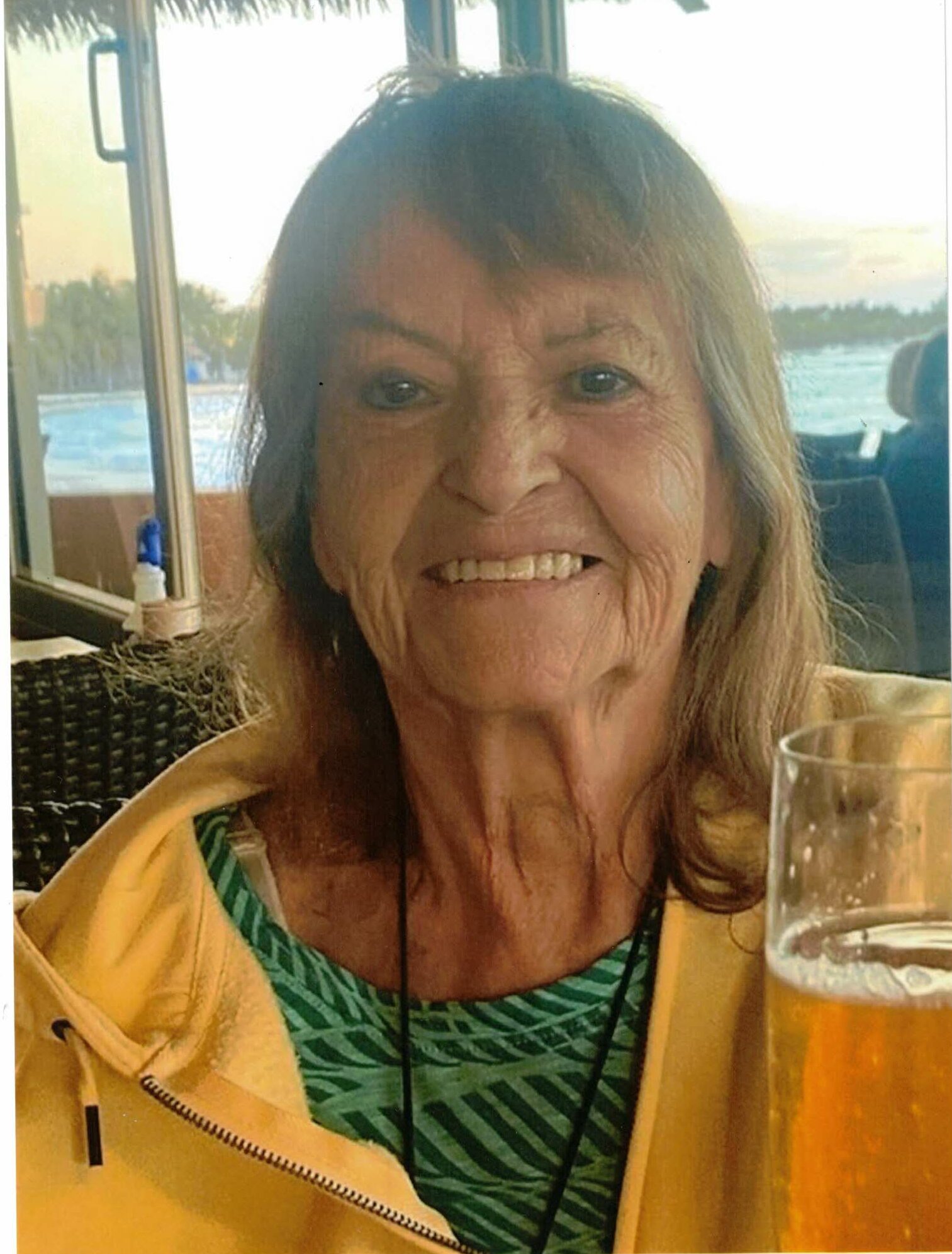 Please share a memory of Maria Christina to include in a keepsake book for family and friends.
View Tribute Book

Born in 1941 and raised in Mexico City, Maria Christina “Kitty” Poons came to the United States to study at a preparatory school in Texas in 1959. Mrs. Poons then moved to Brooklyn with her mother and began work at a small commodities firm, Poons Company Inc. There she met her husband Ronald and the two were married and moved to Great Neck in 1963.

Together for over 59 years, Kitty and Ron became stalwarts in the Great Neck community and beyond. Mrs. Poons worked in the Great Neck Public Schools from 1975-2006. She served as a bilingual education consultant in several school districts in North Hempstead. A highly respected community leader, Ms. Poons served as a Board Member of the New York State Safe Kids Coalition, the Manhasset/Great Neck EOC, the Great Neck Senior Center, the Great Neck Student Aid Fund, the Education Assistance Corporation (EAC), and the Great Neck/New Hyde Park North Community Fund. While she held many positions, her final one, Liaison to the Hispanic community, speaks most to her lifetime of community service. In 1989, with the help of advisors, Dr. William Shine and Thomas DiNapoli, Kitty formed the Hispanic Community of Great Neck, a non-profit support group to help Hispanic immigrants assimilate and thrive in American culture. Among its many community outreach programs, the organization provided services and resources for the hispanic community including assistance with educational needs, connections with healthcare providers, and opportunities for employment.

Upon her retirement from the school district, Mrs. Poons was selected to fill a vacated seat as Councilwoman for the Town of North Hempstead in 2007. She was the first Hispanic to hold a seat on the town board. Her foray into politics lasted until 2011 when she stepped down from the position.

In lieu of flowers, the family has requested donations be made to the Alzheimer’s Association https://www.alz.org/

Share Your Memory of
Maria Christina
Upload Your Memory View All Memories
Be the first to upload a memory!
Share A Memory