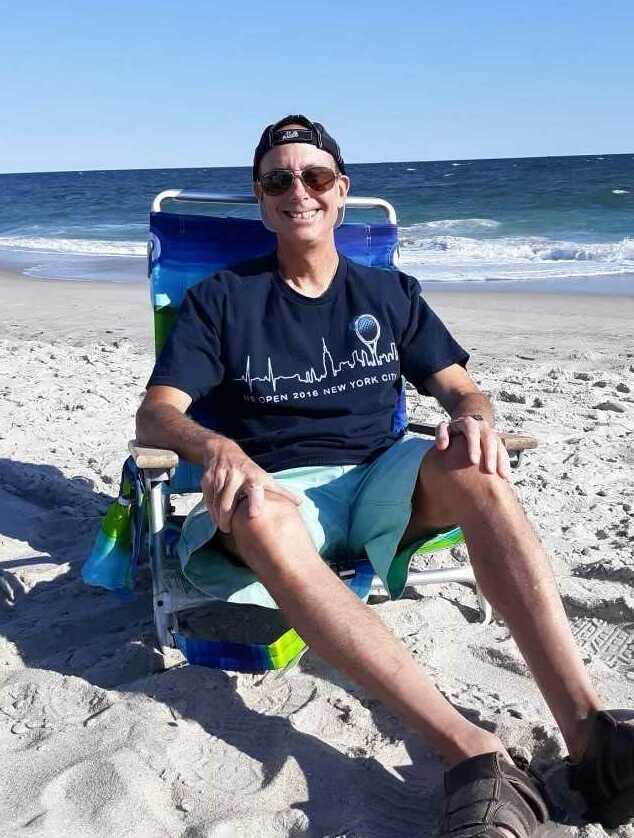 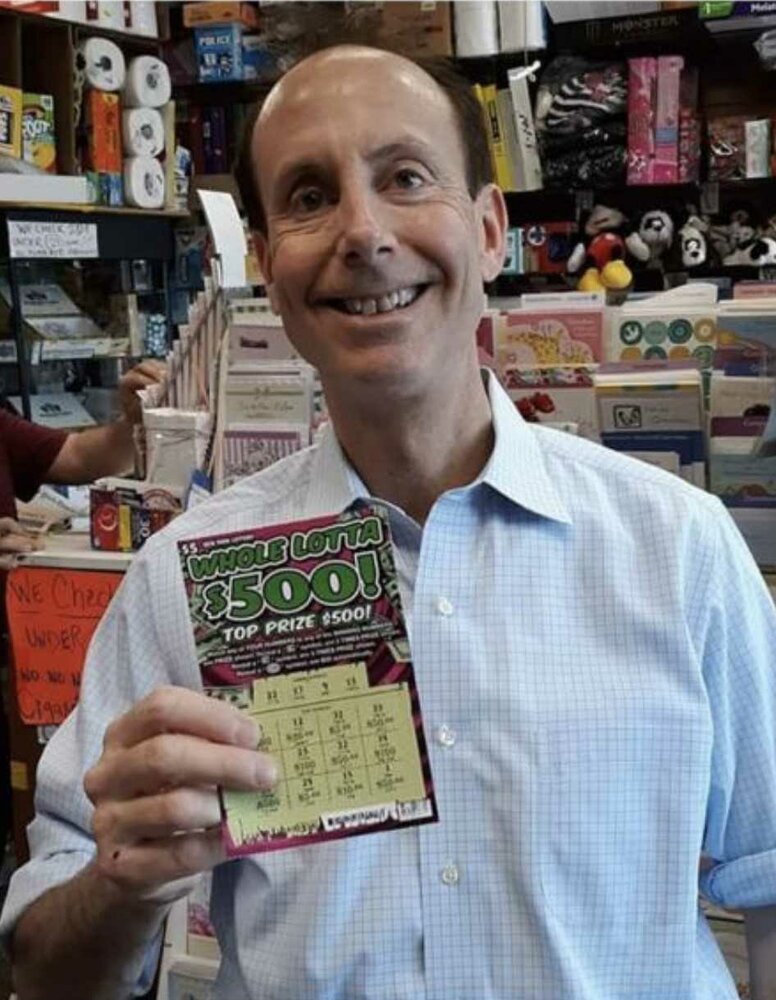 Please share a memory of Robert to include in a keepsake book for family and friends.
View Tribute Book

Robert was born at Flushing Hospital in NY, welcomed into this world by his father Joseph (a pediatrician), his mother Patricia (a neonatal nurse), his sister Pat and his brother Joe.  A truly giving person and devout Catholic with a kind and gentle soul, Robert demonstrated a lifetime of devotion to all his family members including his grandparents, great grandmother,  aunts, uncles, cousins, nephews and nieces. He always gave of himself unconditionally to his many friends, and frankly to anyone who needed help.  He grew up in Manhasset, NY and spent his summers at Sun and Surf Beach Club and enjoyed many Mets baseball games at Shea Stadium.  Always proud of his Irish and Italian roots, he traveled the world over.   He was educated at Saint Mary’s Elementary School, Saint Paul’s School, George Washington University and New York Law School. Robert had a successful career as an immigration attorney, starting at Catholic Charities.  In private practice he helped many immigrants from all over the world to establish better lives for themselves in the United States.  He was well known for his passion in protecting the most vulnerable.  Robert is survived by his sister Pat and her husband Jerry, his brother Joe, his sister-in-law Rosemary and his nephews Patrick (Emilie) Mark (Ana) and Jack (Andrea). He most recently was overjoyed to spend time with the next generation, his nephews’ children Nicolas, Maria and Olivia.

Share Your Memory of
Robert
Upload Your Memory View All Memories
Be the first to upload a memory!
Share A Memory