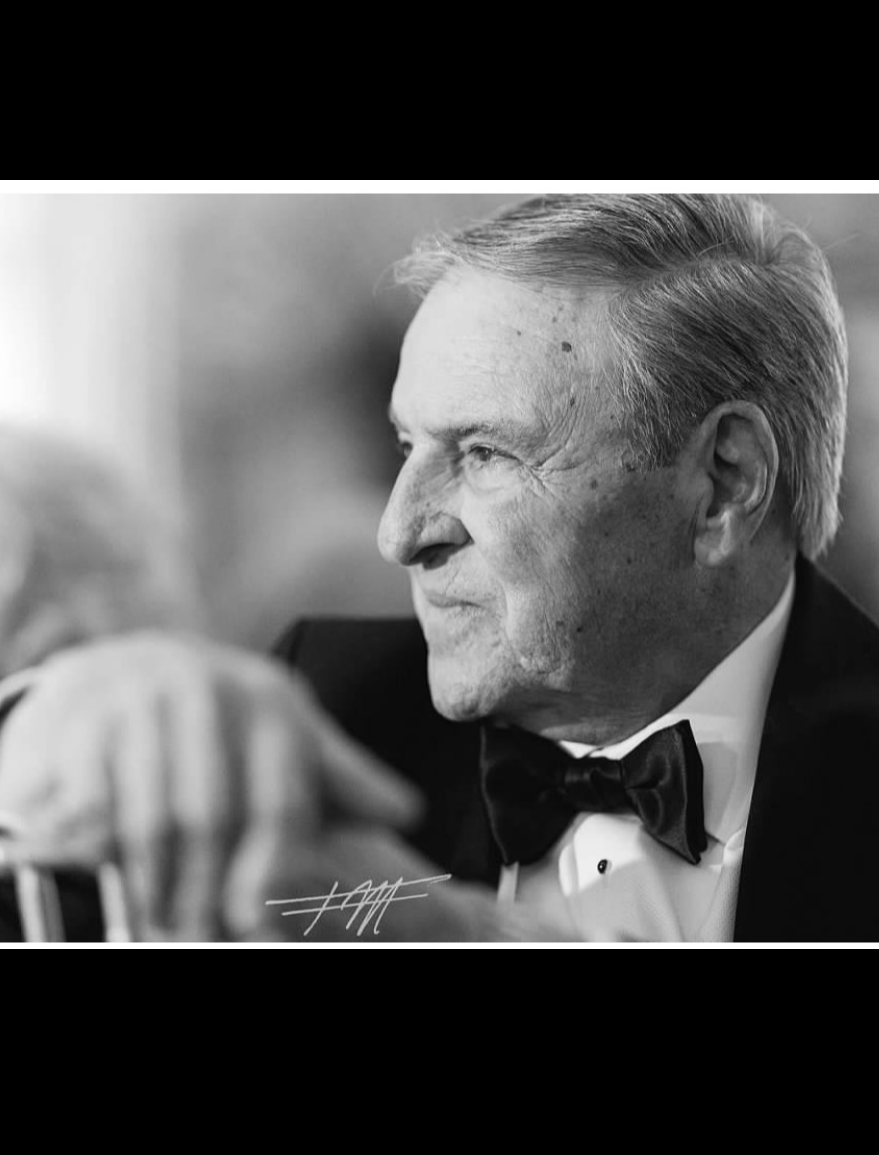 Get Directions
Friday
20
May

Get Directions
Friday
20
May

Please share a memory of Dominick to include in a keepsake book for family and friends.
View Tribute Book

Domenico (Dominick) Francis Derasmo, 90 years of age, of Greenvale, NY passed away on May 17 2022.
Dominick was born on December 2, 1931 to Frank and Lilly in Astoria. He was predeceased by his brother Peter. He is survived by his brother William and sister Margarite. After Dominick graduated from High School, he went on to serve as an Aircraft Engine Mechanic in the Navy from 1951-1955.
After his honorable discharge, he landed his first job at Lockheed Corporation working on aircraft carriers kickstarting his career. He went on to work at Diebold as a locksmith before he started his own company, B & D Safe in 1979.
At just 3 years of age, Dominick met Olimpia in Astoria. Dominick and Olimpia married in 1953 and went on to have 3 children, Frank, Lucretia, and Teresa.
In 2002, Dominick retired and spent his time doing what he loved most, being with his family.
Dominick was predeceased by his wife Olimpia, and son Frankie. He is survived by 2 daughters, Lucretia & Teresa, 8 grandchildren, Michael, Dominick, Robert, Billy, Dominick, Olivia, Dominique & Antonio, and his 10 great-grandchildren, Michael, Antonio, Gianluca, Lorenzo, Massimo, Oliver, Wesley, Sofia, Vienna and Salvatore.

Share Your Memory of
Dominick
Upload Your Memory View All Memories
Be the first to upload a memory!
Share A Memory