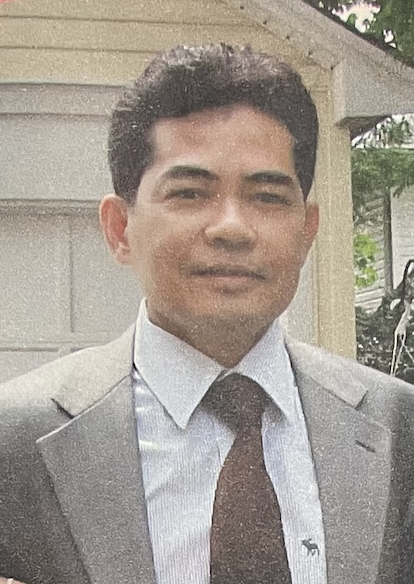 Please share a memory of Chartchai to include in a keepsake book for family and friends.
View Tribute Book

We are sad to announce that Chartchai "Charlie" Changtroraleke has passed away on March 29, 2022, at the age of 62, in his beloved town of Greenvale, New York. Chartchai was a devoted husband to Tracy, beloved father to James and Katherine, and dear friend to all.

Charlie met the love of his life, Tracy, during his college years in Thailand. It was love at first sight, and they supported each other every step of the way. They were married after he graduated from college in 1982.

Charlies moved to the U.S. in 1985 and started his professional career at Goldwater Memorial Hospital before moving to Coler Hospital. In 1998, he embarked on entrepreneurship, starting his first restaurant business Sarin Thai Cuisine, while still working at the hospital. In 2015, Charlie took early retirement from his hospital career and invested his tireless energy in his restaurant. His restaurant has now been around for 25 years.

At the beginning of 2017, Charlie was diagnosed with small cell lung cancer. He was brave and never at once afraid of the disease. His battle with serious medical issues in recent years showed his courage in facing life challenges with a smile. Despite the pain, Charlie came out a hero and stayed strong until the end.

Charlie is survived by his beautiful wife, Tracy. He was a proud Papa to two children: James and Katherine. His cheerful attitude and bright smile will be missed by his friends and colleagues.

Share Your Memory of
Chartchai
Upload Your Memory View All Memories
Be the first to upload a memory!
Share A Memory