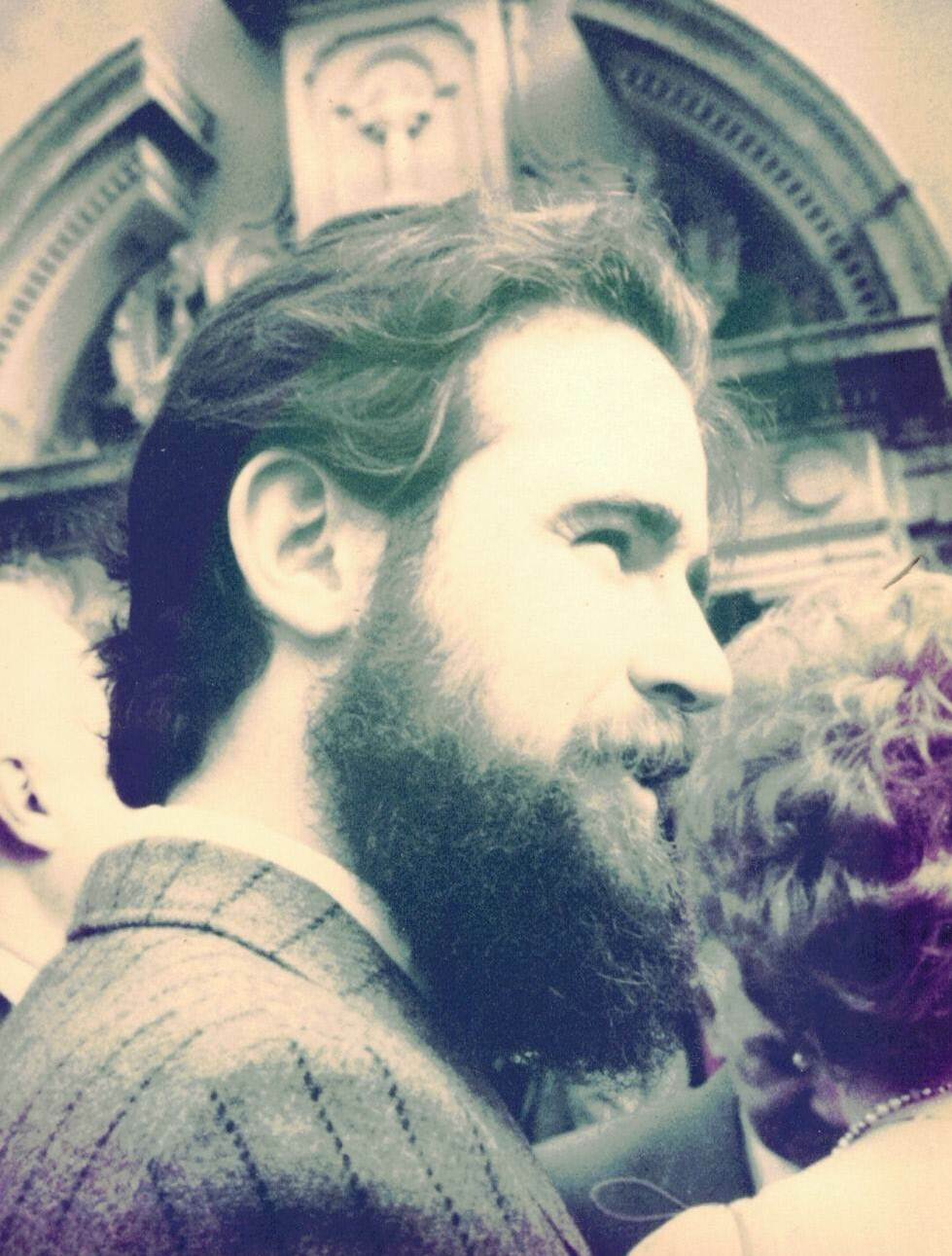 John P. Harris PhD of Las Vegas, NV died in February at his home in his 67th year.  Jack was born on Long Island and grew up in East Meadow and Manhasset.  He graduated from Chaminade High School and Rensselaer Polytechnic Institute, and earned a doctorate in neuropsychology from Stony Brook University.  Jack was an assistant professor at Potsdam University and after retiring had a successful information technology career.  Jack authored nonfiction books The Seven Big Lies and Pierre VS The New York Times.  Jack was known for his great intellect and thoughtful observations, funny greeting cards, and aversion to the cold.  Jack was a great friend and always fun to be with.  We mourn his passing and miss him very much.  Jack is predeceased by his father, James Harris, and survived by his mother Rita Harris, siblings James (Laureen), Michael (Patricia), Patricia Mayerhauser (Tom), Kathleen, and many nieces, nephews, cousins, and friends who loved him.  His funeral mass will be celebrated on Wednesday 3/9 , 10:15am at St. Mary's Church, Manhasset followed by interment in the Cemetery of the Holy Rood, Westbury.