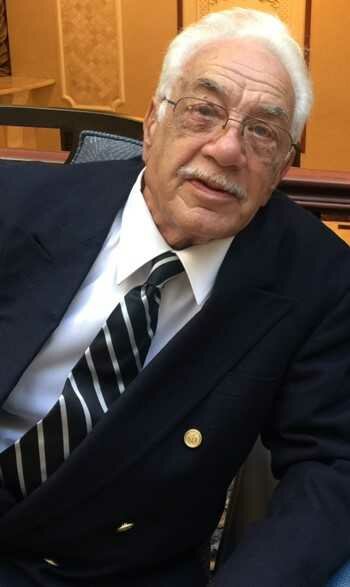 Please share a memory of Alphonse to include in a keepsake book for family and friends.
View Tribute Book

Alphonse “Funzy” Daliendo, (Opa), 86, passed away on February 24, 2022. Funzy was preceded in death by his wife, Ruth M. Daliendo (Nagel) in 2019 and his son, Maximillian N. Daliendo in 1996. Funzy will reunite with his wife, son, his parents, many siblings, relatives, and friends in heaven.

Funzy was born on January 21, 1936, in Ozone Park, New York. He lived in Richmond Hill, New York and moved to Manhasset, New York where he was a resident for 46 years. Funzy was an electrical contractor and owned Richill Electric. He sacrificed and worked extremely hard all his life to provide for his family.

We pray for Funzy’s soul and ask God to grant him eternal peace. We will always remember him in our thoughts and prayers.

Share Your Memory of
Alphonse
Upload Your Memory View All Memories
Be the first to upload a memory!
Share A Memory