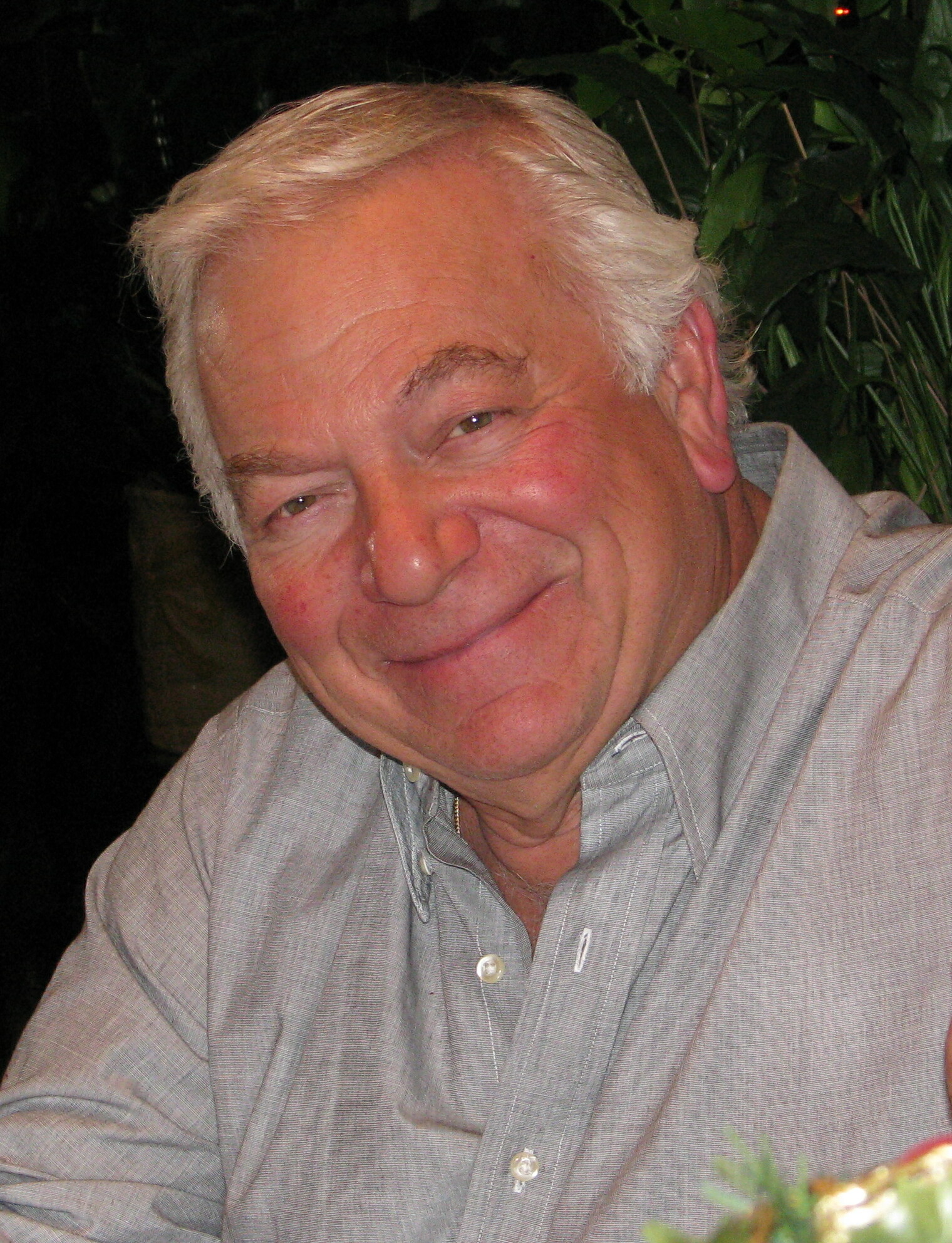 Please share a memory of Angelo to include in a keepsake book for family and friends.
View Tribute Book

Angelo Paladino of Manhasset NY, passed away in Jupiter, Florida on January 27, 2022 at the age of 82. He was born in Brooklyn NY on September 16, 1939. Angelo was a graduate of Brooklyn Technical High School and NY City College of Technology. After school, he joined the Air Force Reserves and was honorably discharged. Angelo’s prowess in carpentry and construction then led him into Real Estate development and continued projects.

Angelo married the love of his life, Maureen in April 1972. They had one daughter, Danielle who he adored. They settled in Manhasset, NY and became active members at Plandome Country Club. Much of his time was spent on Fire Island and in Jonathon’s Landing in Jupiter, Florida where he enjoyed golf and being with his dear friends. Wherever he was, Angelo was known for his quick wit and endless jokes.

Angelo is survived by his beloved wife, Maureen, their daughter, Danielle, son-in law Mark Hayes and his three beautiful grandchildren, Kylie, Brianna and Declan. He was preceded in death by his parents Giocchino and Josephine and his sister Joan Cross.

In lieu of flowers, donations may be made In Loving Memory of Angelo Paladino to:

In memory of Dan Eric Olsen , In honor of Angelo Paladino.

Share Your Memory of
Angelo
Upload Your Memory View All Memories
Be the first to upload a memory!
Share A Memory