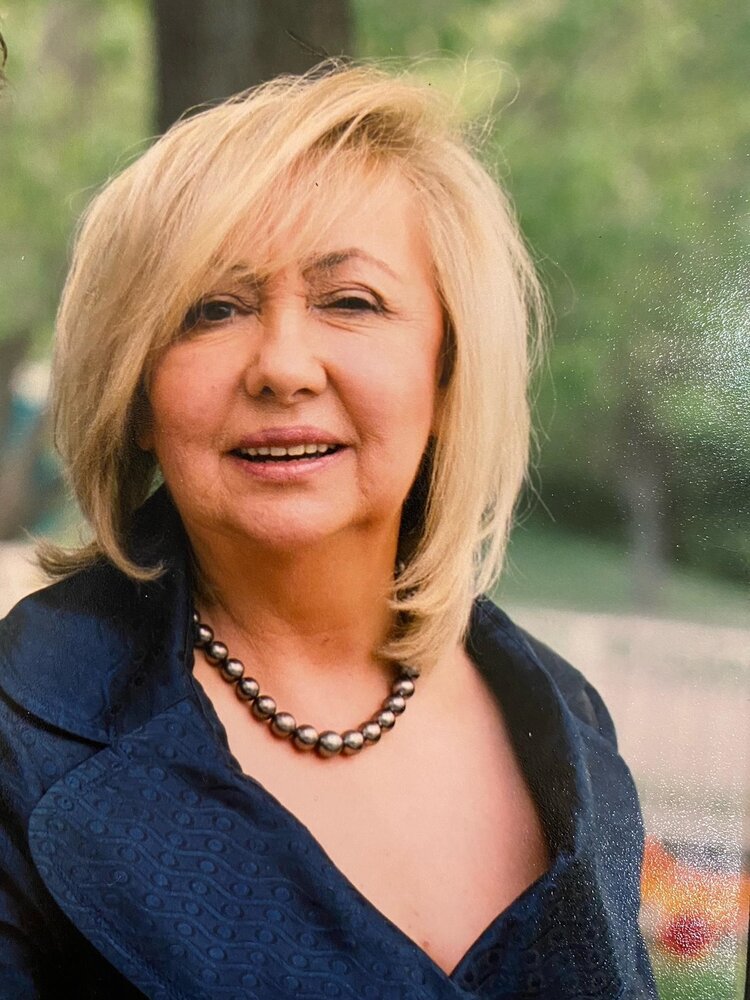 Margaret Roy Smith was born in Belfast Northern Ireland on November 21 1935. Growing up in N. Ireland Margaret had tested so well in her early schooling that she was awarded a full scholarship to a private school. While attending school, she also became an avid Field Hockey and Tennis player, in which she played in several tournaments for her school. Margaret was always a hard worker and worked as a seamstress at her parents shop after school most days. Margaret moved from N. Ireland to Toronto Canada for a position with the Canadian Bell Telephone Company. Margaret's sister, Ann who was living in Hawaii, asked Margaret to also move to Hawaii. Margaret did move and got a job managing a hotel in the Waikiki beach area. Margaret then met her sole mate, Jim who was stationed at Pearl Harbor in the U.S. Navy, on New Years Eve 1961. Two years later, both Margaret and Jim left Hawaii, Margaret back to N.Ireland and Jim went off to a position on mid Atlantic Ascension Island supporting the U.S. development of Long range missiles. Approximately, two years later, they both reunited in London and subsequently were married in Trinidad. The couple then moved to Amherst, Massachusetts, where Jim attended University of Massachusetts and Margaret worked aggressively to get him through. When it came time to start a family, they settled on Long Island New York and over time raised three children Mark, Erik & Sean. Margaret after her sons were old enough switched careers again and became a successful travel agent. One of Margaret's joys in life was becoming a Grandparent to both Sarah and Dylan. Margaret was the fighting spirit of her family and her inspiration and growth and love that continues today our family will always remember and respect Margaret.