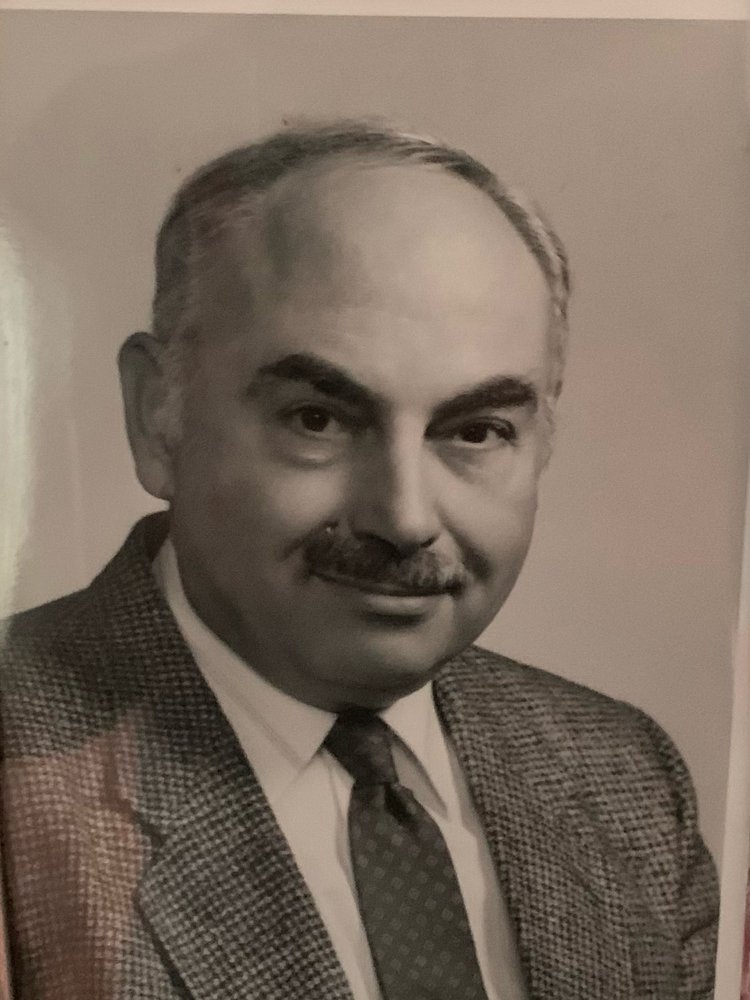 Ivan Leo Gorup passed away peacefully in his home in Great Neck, NY on August 7, 2021. He was born July 13, 1932 in Fiume, Italy and completed Liceo Scientifico in Padova. In 1951 he emigrated to Montreal, Canada, where he attained the rank of sub-lieutenant in the Royal Canadian Navy and earned his degree in Chemical Engineering from McGill University in 1956. Ivan married Radmila “Rajka” Jovanovic in Belgrade, Yugoslavia in 1963. He began his 38-year career at Air Liquide in Montreal, specializing in Industrial Gases, and he ultimately retired as President and Chief Operating Officer of Liquid Air Engineering Co. in 1994.

He is survived by his wife of 58 years Dr. Rajka Gorup, of Great Neck, NY. He is also survived by sons John (Hallie) Gorup, MD of West Lafayette, IN, and Alexander (Melissa) Gorup, MD of Boca Raton, FL, as well as six grandchildren: Wylie, Everett, Piper, Hudson, Sophie and Lucas.

Funeral arrangements are being handled by Fairchild Sons Funeral Chapel in Manhasset.

Share Your Memory of
Ivan
Upload Your Memory View All Memories
Be the first to upload a memory!
Share A Memory