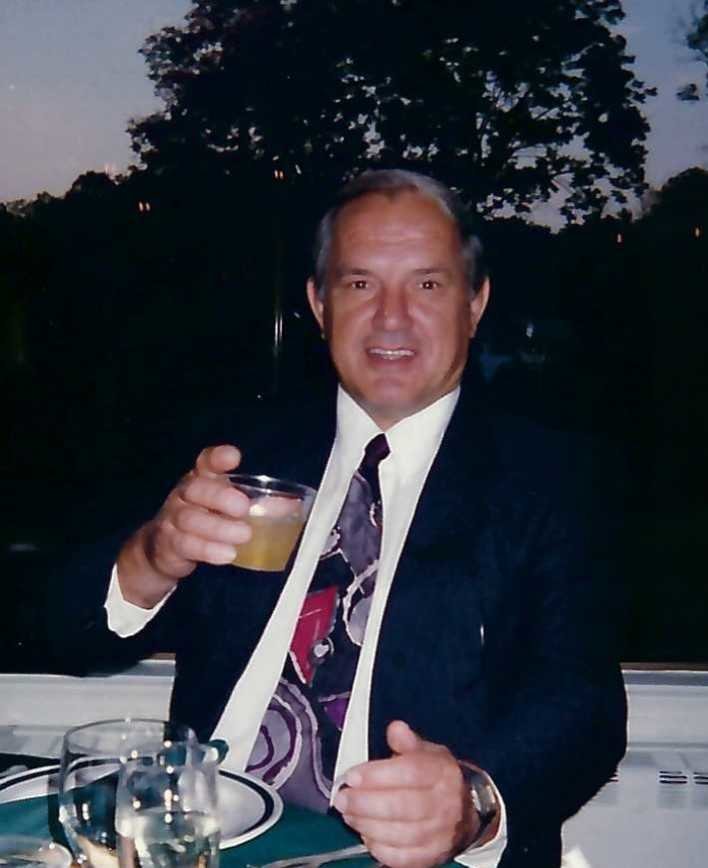 Anton Danzer (Tony) passed away peacefully on June 7, 2021 at the age of 85.  He was born in Mittergarching, Germany, a small town outside of Munich on September 28, 1935.  He is survived by his wife Virginia, his son Christopher Danzer (Joanne) and was “Opa” to Ryan and Tyler Danzer, his twin grandsons.  Tony is brother to Meinrad Danzer (Karen) and he is predeceased by his two sisters Albertine and Gertrude.

Tony came to the United States when he was 19 and first settled in Queens, New York. He entered the US Air Force August 21st 1956 and served until June 24th 1960. Shortly afterwards he became a Naturalized Citizen of the United States on August 9th 1960. Upon leaving the Air Force he worked hard to build his own contracting business which he ran for 50 years, as well as establishing Anton’s Wallcoverings in Port Washington, NY.

He was an avid soccer player and was a member of the New York Hota Bavarians, a local New York team. He enjoyed tennis, sailing and helping others. He also loved golfing, traveling and spending time with his friends and family.

In lieu of flowers, donations can be made to the Alzheimer’s Assoc. at alz.org

Share Your Memory of
Anton
Upload Your Memory View All Memories
Be the first to upload a memory!
Share A Memory