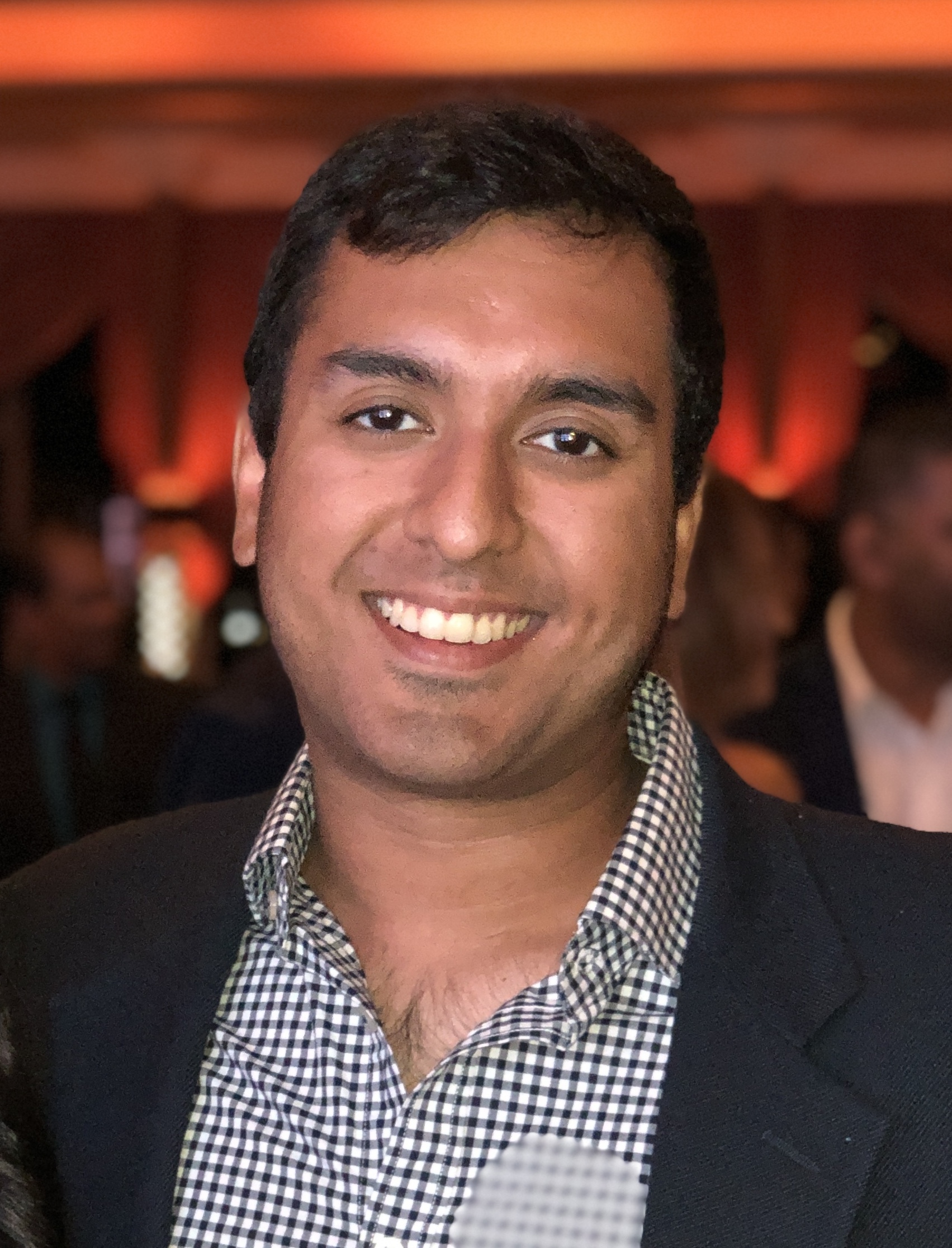 Ethan Kamal Bherwani passed away at the age of 22 on May 27, 2021 at Hartford Hospital in Hartford, Connecticut.  Ethan was the oldest of two children, born to Enandanie Sharon Bherwani and Kamal Mohan Bherwani on August 19th, 1998 at North Shore Hospital in Plainview, Long Island, New York.  He was a devoted brother, son, grandson, nephew, cousin and friend.

Ethan was raised in early childhood with his sister, Ava Bherwani, by their parents in Manhasset Hills, New York.  In 2007, Ethan moved with his mother and sister to Hicksville, New York resided there for the next 11 years.  In 2016, he graduated from Grace Christian Academy in Merrick, New York and was admitted to Baruch Honors College in Manhattan where he spent five years as an undergraduate student.  In 2018, Ethan moved to Roslyn, New York with his father, step-mother, sister, step-brother and step-sister where he resided for the rest of his life.  On his date of death, he earned his Bachelor’s degree in Business Journalism from Baruch College with the plan to attend law school.

Ethan lived every day of his life with passion, humility, humor and grace.  He took great pleasure in many hobbies including playing the piano, playing the alto saxophone, playing baseball and softball, tracking sports data, investing in the stock market, playing billiards, reading, playing chess, and writing articles.  In his early years, he enjoyed model trains and cars, playing basketball, studying science, math, history, and reading famous works of literature.  At the age of 21, he became the youngest member on an adult softball team in Sea Cliff, New York with several of his mentors, friends and teammates where he played every Sunday.  He was a dedicated New York Mets fan who attended many games at Citifield.  He also found great joy in flying to various destinations with his father and learning how to play games of chess and billiards from him.  He went on to play billiard tournaments at Society Billiards in Manhattan.  Ethan especially enjoyed spending time with his sister, Ava, and their step-siblings Aaron Ahmad and Natalia Ahmad, whom he loved as siblings.

Ethan was a generous and giving soul.  He signed up as an organ donor at the age of 17, choosing to donate his organs after death so that others may live and love life.  Funeral arrangements are held on June 5th, 6th, and 7th of 2021 at Fairchild Sons, Inc. in Manhasset, New York.

Share Your Memory of
Ethan
Upload Your Memory View All Memories
Be the first to upload a memory!