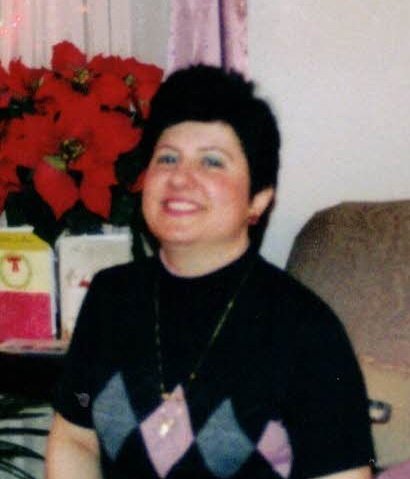 Obituary of Stephanie A. DiBari

Stephanie A. DiBari was born on June 17, 1968 in Wyckoff Heights Hospital in Brooklyn, New York. She was the third child of Nicholas and Lucille DeBari and is survived by her mother Lucille, her brother Kenneth and his wife Pia, her brother Dennis and his wife Maria, five nieces and nephews and nine great nieces and nephews. Stephanie attended St. Aloysius Elementary School in Ridgewood, Queens up until 1977. She continued her education in the Great Neck Public Schools in 1977, as the family moved to Lake Success, Long Island. Upon her graduation from Great Neck High School, she pursued studies at St. John's University Main Campus in Queens, NY. Stephanie majored in Environmental Science and minored in ELA and Business toward a BA Degree. In 2013, Stephanie moved from Lake Success to Floral Park. For a period of almost 20 years she served the community through her employment at the Office of Social Services in Uniondale, Long Island. Stephanie served in the capacity of Clerk in the Office of Records in the Uniondale Office. Throughout her life, she was both active and dedicated to the church in the communities that she lived in, and enhanced those places of worship with her presence and visceral beliefs. Taken much too early, Stephanie passed away on Long Island Jewish Medical Center on December 29, 2020. She fought an arduous ten month battle with ovarian cancer and although succumbed to it, displayed nothing but mettle and fortitude throughout the entire treatment. Stephanie was an altruistic, kind, gentle soul and her passing has left her entire family and friends devastated by her loss. All of us will miss her dearly and may she rest in peace. In lieu of flowers the family asks you consider making a donation to Ovarian Cancer Research/Immune Therapy Studies.

Share Your Memory of
Stephanie
Upload Your Memory View All Memories
Be the first to upload a memory!
Share A Memory
Plant a Tree