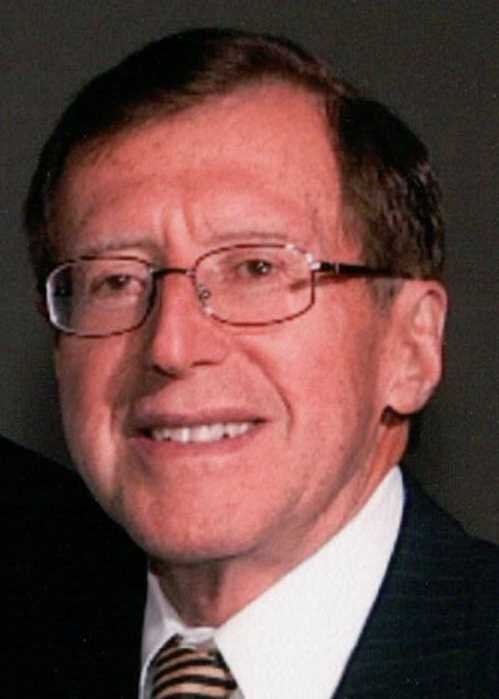 Obituary of Dino A. Belletti, MD

Dino A. Belletti, M.D., age 87, passed away peacefully on Monday, July 22, 2019 at North Shore University Hospital in Manhasset, New York. He was born April 14, 1932 in Manhattan to Lorenzo and Angelina (Gennari) Belletti. He graduated from Stuyvesant High School in 1949, and he earned his B.S. from St. Francis College in 1953 followed by his M.D. from Georgetown University School of Medicine in 1957. After serving in the US Public Health Service as a Lt. Commander in the US Coast Guard from 1958 to 1960, he was an attending physician in Internal Medicine and Cardiology at several hospitals and he operated his own private practice in Astoria, Queens, retiring in 2009. He was the adoring husband of 45 years to Karen (Cornell) Belletti, and together they raised two sons, Lawrence and John, in Manhasset.

Dino lived a life of devotion: he was a devout Catholic who dedicated his life to his vocation in medicine while serving as a treasured son, brother, husband, and father. He was a beloved physician to thousands of patients, many of whom he considered as close personal friends. He was an ardent caregiver to his dear parents and his cherished wife. Above all, he was a tremendous father who instilled in his children the love of learning and the importance of living righteous and just lives.

In addition to his wife and sons, Dino is survived by his two daughters-in-law, Joanna and Alexandra, and his four grandchildren, Samantha, Caroline, William, and Charlotte, all of whom served as the light of his life during his later years. He was predeceased by his infant son, John Anthony, in 1978.

Share Your Memory of
Dino
Upload Your Memory View All Memories
Be the first to upload a memory!