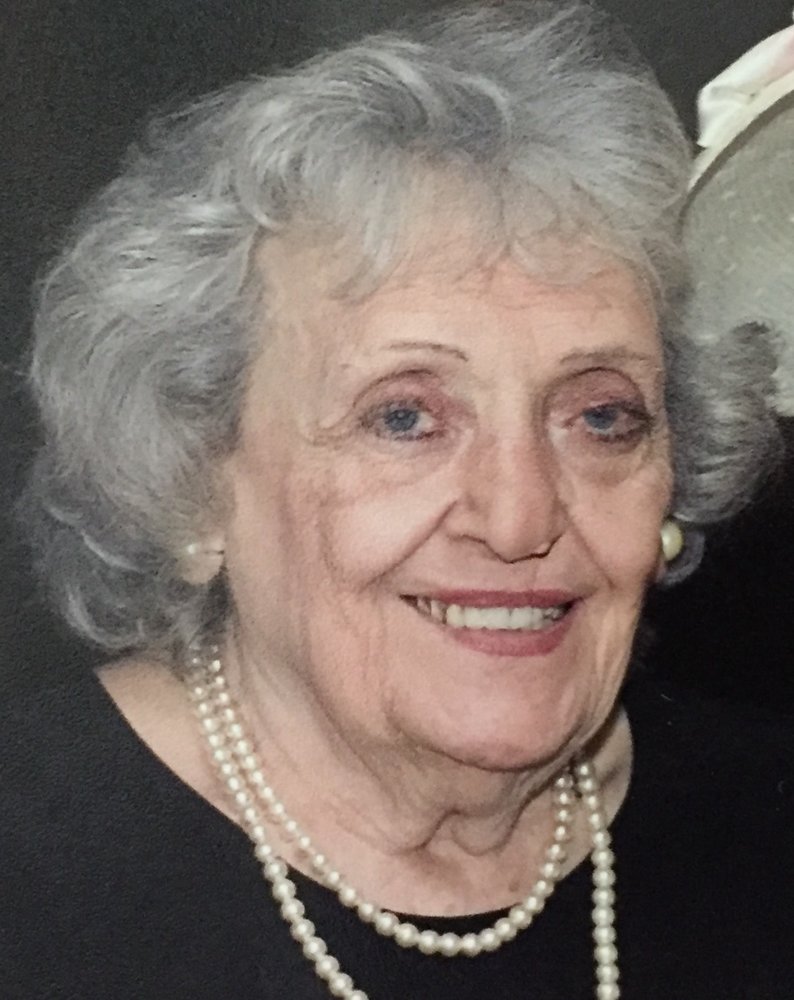 Concetta  “Tina” was an extraordinary person. She was the oldest child of a hard working immigrant Italian  family. She was raised with strong family values and and a strong work ethic.  Her brother Carmine would complain about her insistence on fighting his battles which gave her the reputation of a strong woman who stood up for what was right. Later on, she would extend those values to her beloved brother, Anthony, watching after him and taking him to music lessons and movies and wherever she could to make her younger brother happy.
As a teenager Tina wanted to grow and advance herself. Although she had proven herself as an excellent prospect for fashion design, when politics predominated the news, Tina wanted to join the armed forces. But her parents would have none of that. So Tina entered the world of dressmaking. Through her diligence and understanding of the human form Tina worked her way up to the head of couture gowns where she helped generate and build successful companies.
After retirement Tina and her loving husband Ted enjoyed life in Lakewood New Jersey. After Ted’s demise, Tina moved to Port Washington to be closer to her adoring family.
Concetta, or Tina as we all knew her was an independent, free thinker, who had her wits about her and even at the age of 97 was sharp as tack. Tina was a mother to us all. Her sage advice and caring concern was undeniable. And her “what you say is what you get” coupled with an acute wit was welcomed by all. She was one of the most loving, thoughtful, and caring persons ever.

Tina loved fashion, movies, bowling and weekend trips with friends and loved ones, big family dinners, Babysitting for her nieces and nephews and seeing her 3 grandchildren , 4 great grand children, 5 great nieces and nephews...
And Belvedere martinis

Share Your Memory of
Concetta
Upload Your Memory View All Memories
Be the first to upload a memory!