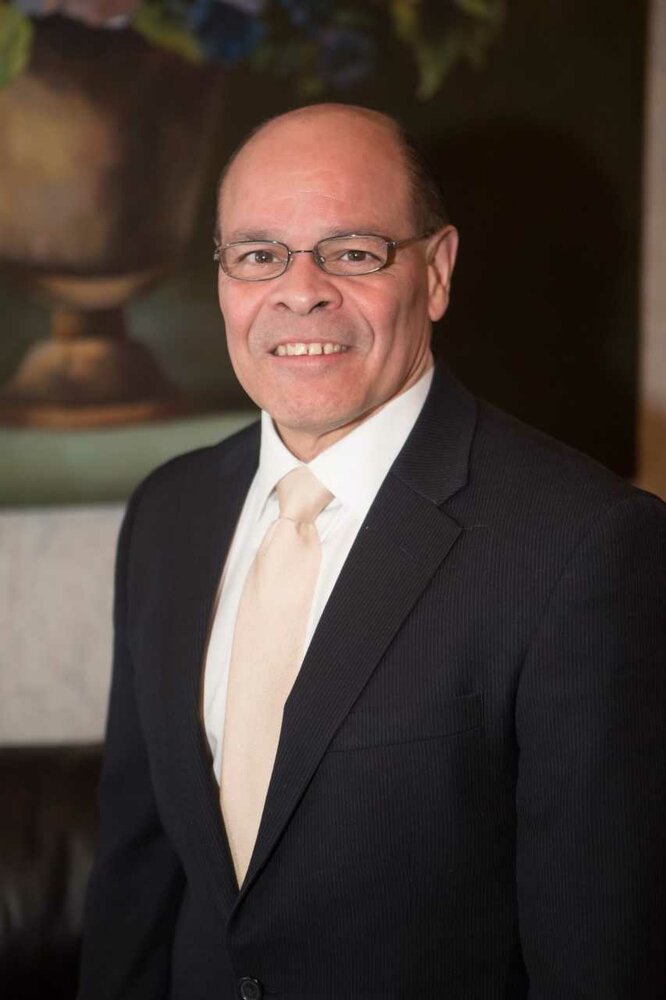 Please share a memory of Albert to include in a keepsake book for family and friends.
View Tribute Book

It is with a heavy heart and deep sadness to announce the death of Albert Valencia, a beloved son, husband and father.

Albert was born August 27, 1959 to Hilda and Pedro Valencia. He was 1 of 6 children. He grew up with 1 older brother Pedro and 4 sisters, Irma, Iris Wanda and Laurie. He was the 2nd youngest child.

Albert started his career at Dow Jones & Company for the Wall Street Journal division in 1980 as a Mail Clerk and he promoted shortly after to Mailroom Supervisor. In 2001 the company consolidated the WSJ and Dow Jones mail rooms and he was promoted to Mailroom Manager until 2006 when News Corp. acquired them. Shortly later he worked as Mailroom Manager for Fisher Brothers until 2016. In 2017 he made a career change and became a Doorman/Concierge. He always loved working with people and making them feel good about themselves.

Albert met his wife Donna in 1992 while working at Dow Jones and Company. They started dating in November 1994 and married on October 17, 1998. They both worked hard and made many sacrifices while raising 2 beautiful daughters; Lauren 20 and Jessica 16.

When not at work Al loved spending time with his wife and daughters who meant the world to him and who he adored. You could always find him at the gym, the park, the backyard tanning or a sporting event; especially at Ranger games. Al enjoyed watching his daughters Lauren and Jessica in JV and Varsity Cheerleading at their High School. He enjoyed watching Lauren play softball and watching Jessica in dance competition as well as watching her dance professionally for the Long Island Nets Kids Dance Team at the Nassau Coliseum.

We know you will always be watching over us and protecting us. We love you always.

Share Your Memory of
Albert
Upload Your Memory View All Memories
Be the first to upload a memory!
Share A Memory