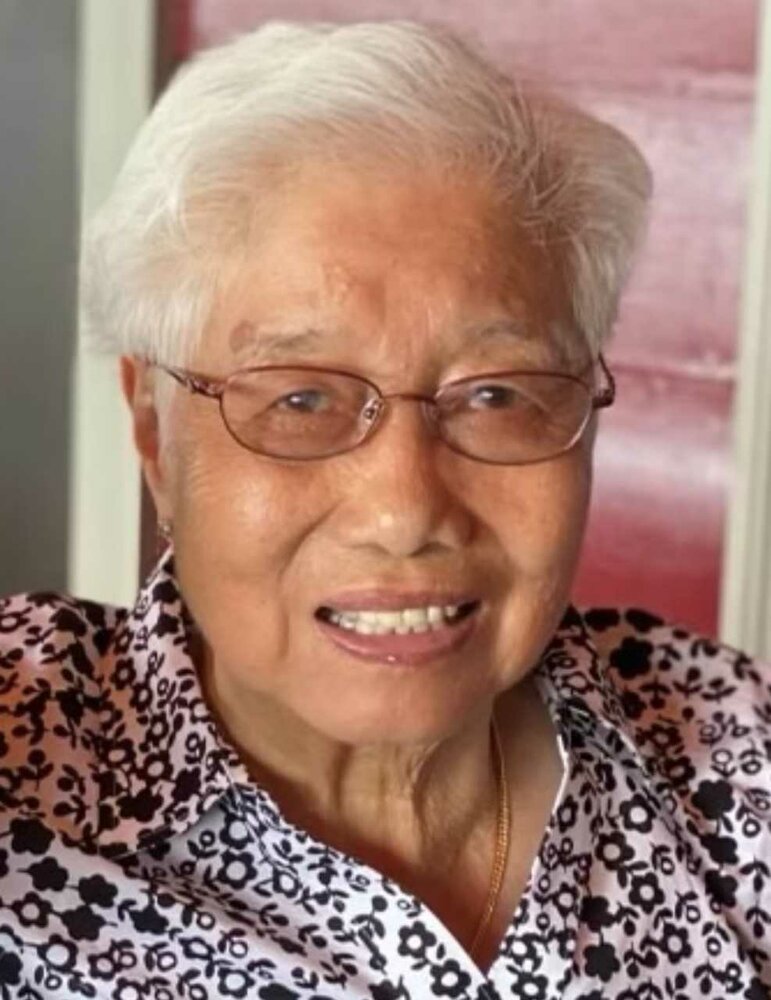 Please share a memory of Kwan to include in a keepsake book for family and friends.
View Tribute Book

Kwan Yee Choy (Wong) was born in 1939 in Guangdong, China. She was the eldest of three children to Fun Wong and Mei Chan Leung.

At a very young age, she escaped Communist China and fled to Hong Kong, where she met the handsome Yueng (Freddy) Choy. They were married in 1958. With only a few hundred dollars in their pockets, they immigrated to Canada in search of a new life.

Soon thereafter they began growing their family. They had four loving children—Lana, Lily, Stanley, and Lucy. They raised their family in Canada and finally settled in Plattsburgh, NY. Despite both of them having only grade-school educations, Kwan Yee and Freddy opened several successful and thriving family businesses and were able to put their kids through higher education. They were the epitome of the American dream.

Kwan Yee lived by example. She instilled the same work ethic, drive, dedication, and grace that she lived by everyday into her ten grandchildren (Kristen, Kayla, Amanda, Eric, Sara, Emily, Alexa, Zach, Connor and Maddy), who absolutely adored her.

Kwan Yee will be remembered for her compassionate spirit, love of life, and above all else—her unwavering devotion to her family.

In addition to her husband, children, and grandchildren, Kwan Yee is survived by her siblings, Wilson and William, her sisters-in-law, sons-in-law, daughter-in-law, and many cousins, nieces, nephews and friends. In lieu of flowers, donations can be made to The American Cancer Society, in loving memory of Kwan Yee Choy.

Share Your Memory of
Kwan
Upload Your Memory View All Memories
Be the first to upload a memory!
Share A Memory