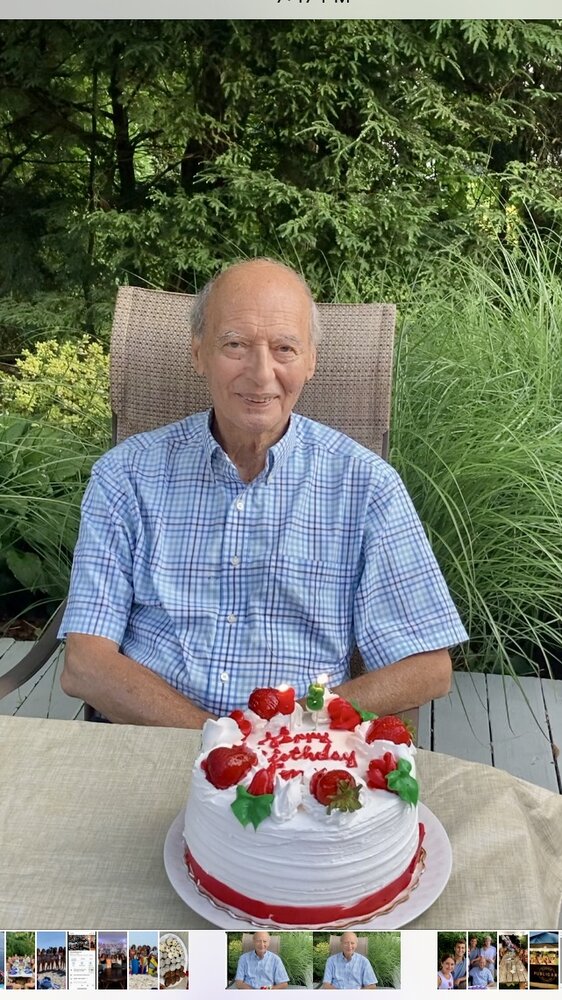 Please share a memory of Anthony to include in a keepsake book for family and friends.
View Tribute Book

Anthony is survived by his beloved wife of 54 years, Marianne; his loving daughters Michelle Grullon (Gabriel) and Deborah Shertzer (David) and his beautiful grandchildren, Gabriel and Sophia Grullon and Eric and Matthew Shertzer. He is also survived by dear family members too numerous to mention, many life-long friends from his old Brooklyn neighborhood as well as the wonderful friends he made throughout his years in Manhasset.

Anthony was a graduate of The City College of New York and New York University School of Dentistry. He served in the U.S. Army as a dentist at Fort Benning, Georgia for two years and was honorably discharged in July 1965 with the rank of Captain.

Dr. Buzzitta started his dental career in Manhasset in 1965 and was fortunate to have had a successful practice until his retirement in 2017.

He had many hobbies, was a Civil War buff, traveled far and wide, but one of his greatest joys was spending Sunday mornings with his buddies at the Memorial Field tennis courts.

A wake for Dr. Buzzitta will be held at Fairchild Funeral Home on Wednesday, July 6, 2022 from 4 p.m. - 8 p.m. There will be a funeral service at Fairchild on Thursday, July 7, 2022 at 10 a.m. followed by interment at Long Island National Cemetery in Farmingdale, New York.

In lieu of flowers, donations may be made to the Smile Train, St. Jude Children's Research Hospital, or a charity of your choice.

Share Your Memory of
Anthony
Upload Your Memory View All Memories
Be the first to upload a memory!
Share A Memory