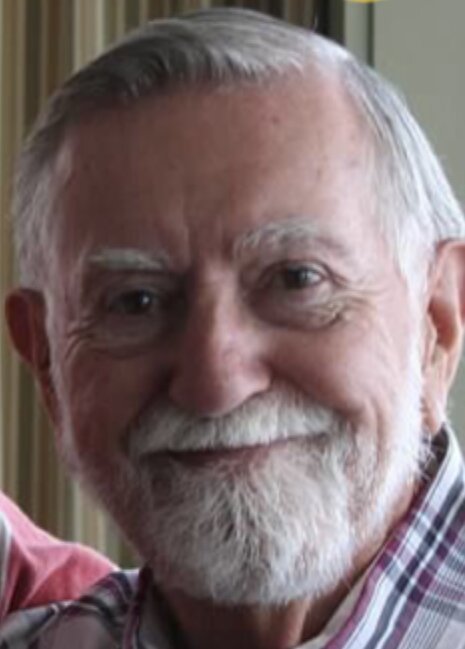 Please share a memory of Vincent to include in a keepsake book for family and friends.
View Tribute Book

Vincent Richard Borkowski died on April 18th 2022. Vincent was born on April 27, 1932 in Manhattan NY. He served honorably in the Army from 1952 to 1954. He was employed by Lewis Oil for over 40 years. He is survived by his three sons Jeffrey, Robert and Richard. Five grandchildren Jennifer, Jeffrey, Jaclyn, Madison and Benjamin and three great grandchildren. He performed many times at the Sousa band shell as well as playing taps for fellow veterans. He loved Port Washington and resided there for over 80 years.

Reunited with his wife Marcia Modave Borkowski, who passed  May 8th 2020 they were married for 62 years. Their love for each other was an inspiration to so many.

They are returning home to Port Washington where services will be held on April 30, 2022 at Fairchilds in Manhasset at 10:30am immediately followed by burial at Nassau Knolls.

Share Your Memory of
Vincent
Upload Your Memory View All Memories
Be the first to upload a memory!
Share A Memory