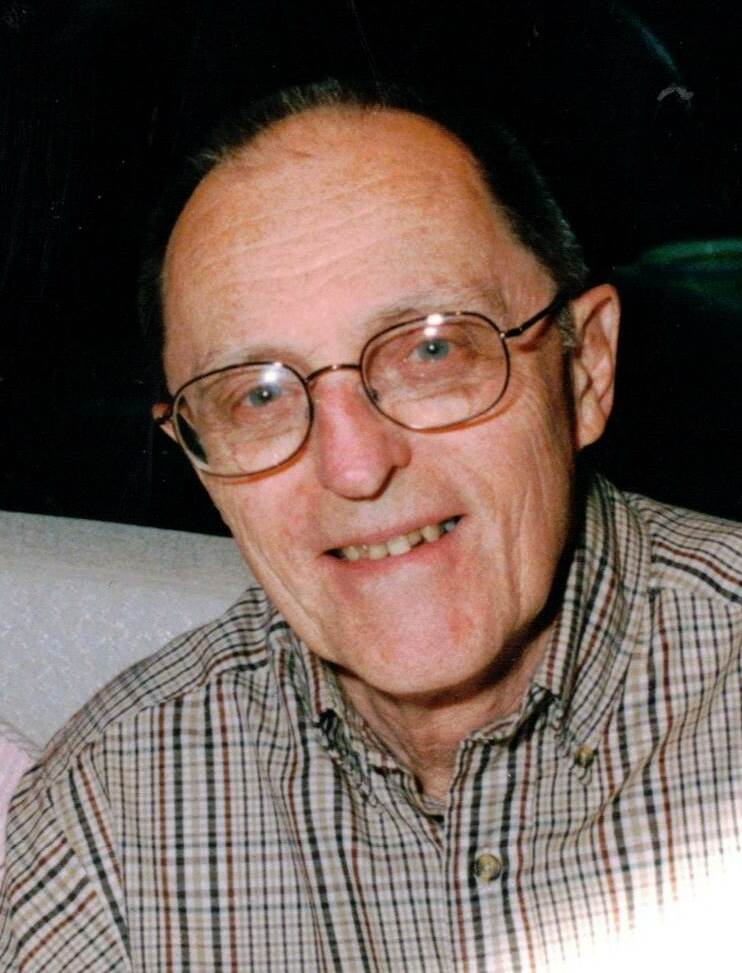 Please share a memory of Edwin to include in a keepsake book for family and friends.
View Tribute Book
Edwin H. Hess, 98, passed away naturally April 21, 2022. He is survived by his loving wife Florence, daughter Diana Cooper, and son in-law Jonathan Cooper.
Edwin served in the U.S Army during WWII as a Medical Assistant with the 105 Engineers. After the military, Edwin graduated from the College of the Holy Cross in Worcester, MA. He was a photographer for many years and then became a financial advisor until he retired from Lehman Brothers. After retirement, he enjoyed travelling with his wife, researching genealogy, and taking photos at the Amsterdam at Harborside where he lived.
The Funeral Mass will be on Monday April 25th, 10am at St Mary's RC Church, Roslyn Harbor, with interment to follow in St. Charles Cemetery in Farmingdale.
In lieu of flowers, donations can be made to:
St. Mary’s RC Church, Roslyn Harbor, NY
http://www.stmarysroslyn.com/

Share Your Memory of
Edwin
Upload Your Memory View All Memories
Be the first to upload a memory!
Share A Memory