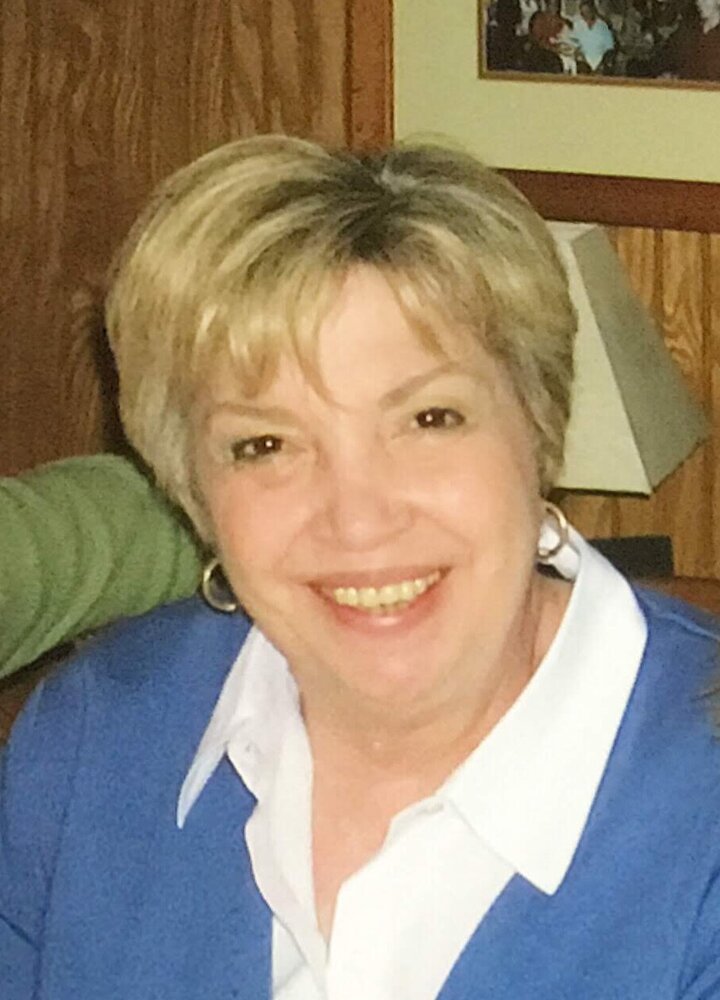 Please share a memory of Carol to include in a keepsake book for family and friends.
View Tribute Book

Carol was born on July 2, 1937 in Philadelphia PA and grew up in Ocean City, New Jersey. She was working in Manhattan as a secretary when she met her lifelong love, Martin (Marty) Gennusa whom she married in 1958. The young couple moved to Port Washington in 1961 with their infant son, John and Marty’s parents and sister. They’ve lived in that same residence ever since, raising their family that included another two boys, Robert (Bobby) and Martin. Carol and Marty endured the tragic loss of John in 1992 as well as Martin in 2010. The family is comforted knowing that Carol has been reunited with two of her beloved boys.

Carol aka Granny is survived by her devoted husband Marty and their son Robert, his wife Mary Ann (Graff), their children Katie and Michael, John’s widow Lisa (Patt), her husband Timothy O’Connell, their children Marty John and his wife Jess, Olivia, Paige and Jack as well as great grandchildren Lucas and Jordan. She’s also survived by her younger sister Beverly (Mackin), nieces Sherry Lynn ( Loveland), Carol Ann (Borkowski) and their families as well as sister-in-laws Susan (Gennusa) Alexander and Fran (Cerniglia) Gennusa. She is pre-deceased by her older brother Bill Johnson, niece Peggy (Rodriguez) and nephew Mark Johnson and brother-in-law Anthony Gennusa. She will be missed by nephews and nieces, John, Bev, Peter, Linda, Donald, Christina, Stephen, Kim, Suzanne, Jimmy and their families.

Carols life was devoted to those family members and she loved nothing more than gathering around her dining table, feeding, welcoming and including anyone and everyone who happened by on any given day or night. She was generous with her love and set the perfect example of a mother and grandmother.

A wake will be held on Friday, March 25, 2022 between 4-8 pm at Fairchild & Sons Funeral Home in Manhasset NY. The funeral will be on Saturday, March 26th at 10 am at the same location with a burial ceremony to follow at Nassau Knolls Cemetery in Port Washington. In lieu of flowers, donations are greatly appreciated at St. Jude’s Children’s Hospital and/or the American Heart Association.

Share Your Memory of
Carol
Upload Your Memory View All Memories
Be the first to upload a memory!
Share A Memory