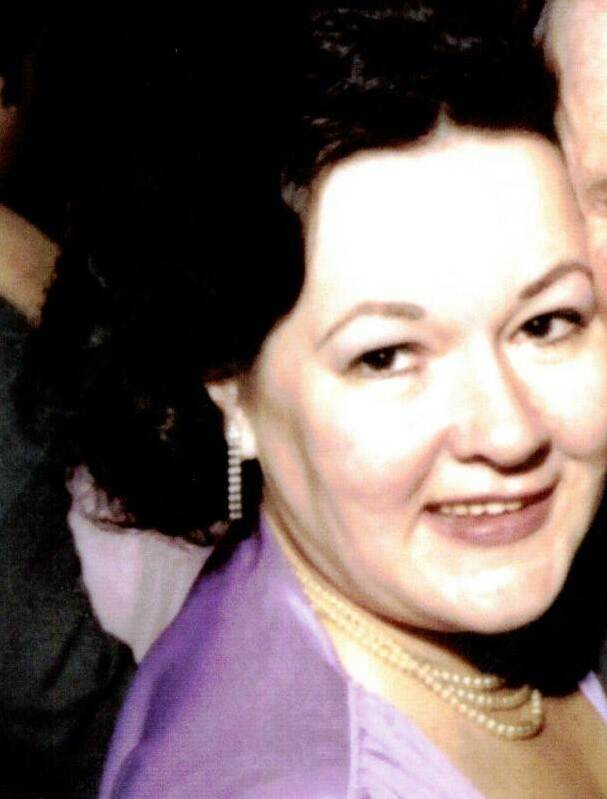 Please share a memory of Alice to include in a keepsake book for family and friends.
View Tribute Book
Alice Theresa Slimmer passed away peacefully on March 3 at the age of 91 at her home in Oakland Gardens, New York. She is survived by her five loving children, Josh, John, Joan, Alicia, and Michael; six adoring grandchildren, John, James, Mishka, Sofia, Jennifer, and Heather; three great grandchildren, Henry, Jack, and Noa; and son- and daughter-in-laws John, Cliff, and Nancy. In her long and adventure-filled life, she outlived two husbands, Milt Trimboli and Josh Slimmer, and one fiancé Sid Giovanellio, and for most of her nine-plus decades, seemed utterly indestructible. She had a driving passion to see and experience the world around her, descending from a helicopter onto an Alaskan glacier, spying the onion domes of Moscow, sojourning leisurely in Italy, and kissing the Blarney Stone. She described herself with pride as a “Mickey Bolshevik,” celebrating her combined Irish and Latvian-Russian heritage, which blended so well within her. A devoted and practicing Catholic to her dying day, she would dress to the nines for Sunday mass, which she rarely missed at American Martyrs church. But Alice was also devoted to the daily practice of living, and so she was sure to be just as impeccably dressed for dinner with her beloved family or a stroll into town. As anyone who knew her will tell you, few people on earth have ever been filled with as much joie de vivre as Alice Slimmer, who loved and fought hard for the gift of life to the very end. The title of her late husband Josh’s favorite song said it best: Alice Slimmer was “Young at Heart.” Rest in Peace, MeMa.
In lieu of flowers and gifts, please consider a donation in her name to ArtSmart at artsmart.org, a non-for profit organization co-founded by her grandson, John.

Share Your Memory of
Alice
Upload Your Memory View All Memories
Be the first to upload a memory!
Share A Memory