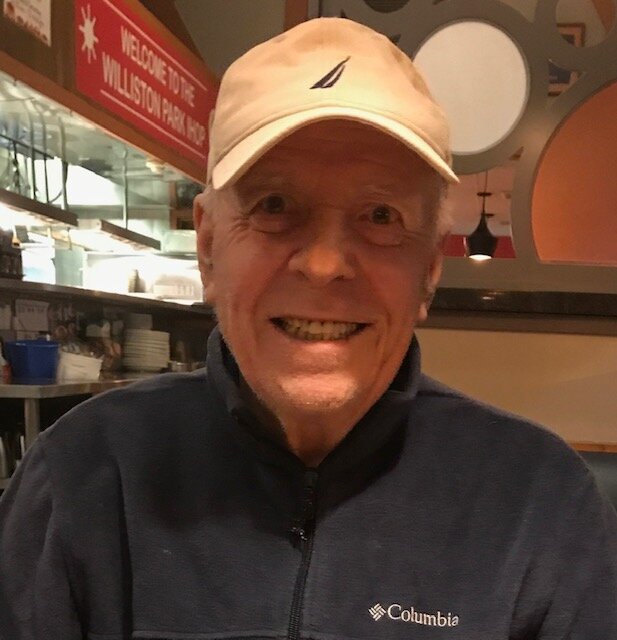 Please share a memory of Thomas to include in a keepsake book for family and friends.
View Tribute Book

It is with a heavy heart that we share the passing of our beloved:  father, husband, and grandfather, Thomas Regina.

Migrating to the U.S. as a teenager from Italy, he was a man filled with incredible determination to succeed, that followed him his entire life.  He met my mother, Maria, in Italy, when they were kids, and he proposed to her over a decade later, when they met again in America.  He would work exceptional hours, doing hard labor, and eventually buy his own business.  Without a single day of vacation in over 45 years, he and Maria would sacrifice their entire lives to fulfill the American dream of owning their own home and sending each of their four children to college.  He loved to sing and followed Italian soccer closely.  You could always tell if Milan won that Sunday because he would be singing Italian opera the rest of the day.  But, his greatest joy of all, was being with his eight grandchildren, who he adored.

We mourn and celebrate him now for all that he did for us.  Our privilege was the example he set for us.  Our loss is immeasurable and our hearts will always feel the absence of the man who gave and did entirely for us.  May he rest in peace in the arms of Our Father.  We love you Daddy and we thank you for all you have done for us.

He is survived by his wife, four children, and eight grandchildren