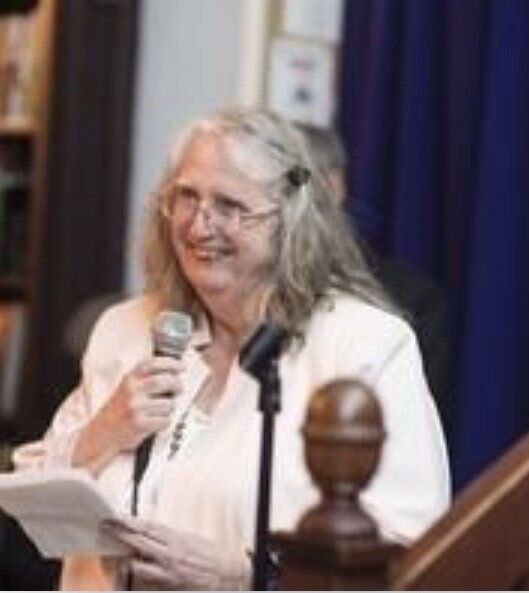 Obituary of Theresa A. Saracino

Theresa Saracino, of Carle Place, passed away Sunday, June 27th, 2021.  She was 72.  Theresa was born August 24, 1948 and graduated from Carle Place High School, where she excelled in secretarial classes. She worked at Newsday as a secretary for a few years in the composing and production department. She met her husband, Arthur, through mutual friends, and they married in 1977. After the birth of her first child, she became a homemaker, caring for her young children and several ailing relatives at the end of their lives. Her hobbies included reading mystery novels, visiting local libraries, crocheting, and spending time with family. She is survived by husband Arthur, daughters Julie (Robert) and Christie(Joshua), and brother Patrick, in addition to her nieces, nephews, and cousins. She was preceded in death by her parents, Frances and Vincent, and her brother, Vincent Jr.  A funeral Mass will be held on Friday, January 21st at 11am at St. Brigid's Church in Westbury. In lieu of flowers, her family requests that donations be made to the Carle Place Fire Department or to the Society of St. Vincent de Paul of Long Island.

Share Your Memory of
Theresa
Upload Your Memory View All Memories
Be the first to upload a memory!
Share A Memory