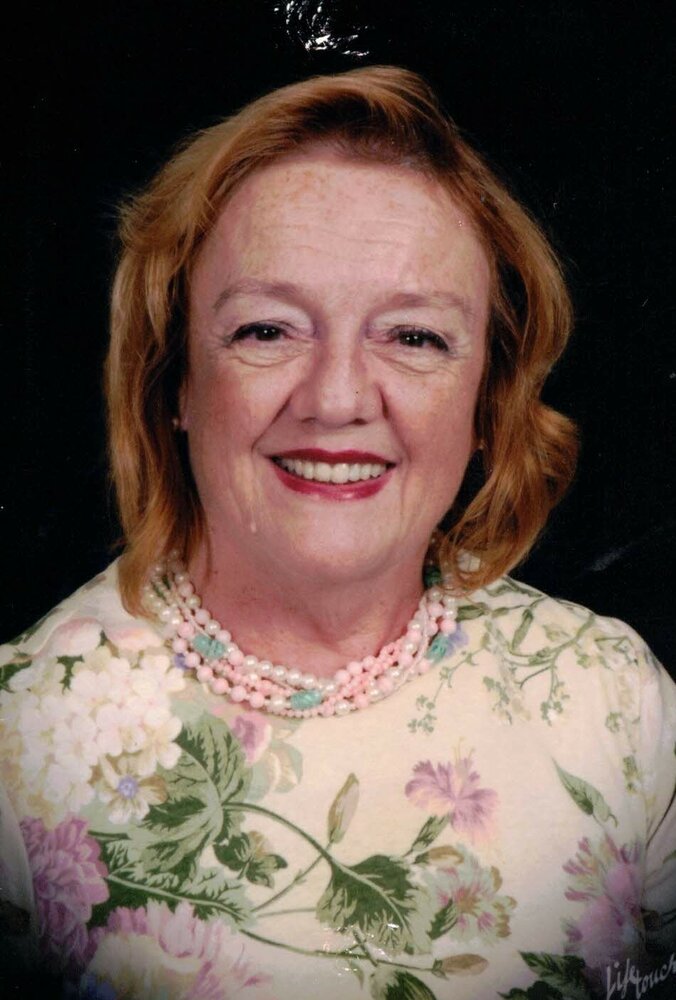 Please share a memory of Teri to include in a keepsake book for family and friends.
View Tribute Book

Margaret Theresa (‘Teri’) Magel (nee Bice), passed away peacefully on Dec 28th, 2021 at the age of 73. Teri was a devoted mother, beloved wife, grandmother, daughter, sister, niece, cousin, and friend to many.

Teri leaves behind two sisters: Mary Margaret (Peggy) Bice, Catherine (Kitty) Regina Lutz (nee Bice), and a brother Clifford Joseph Bice, Jr. Her youngest brother, Francis X. Bice has been patiently waiting in heaven for his older sister to join him so he can wrap his arms around her once again.

Having worked in a variety of roles throughout her professional career in the finance, technology, and entertainment industries, Teri’s last role was as a Senior Customer Relations Coordinator for Lightpath, in Bethpage, NY.

Teri was a friend to many in Port Washington. She could be seen entertaining on Manhasset Bay, doing Yoga on Main Street and meeting friends at Lennon's Pub. Broadway was one of Teri’s passions. She and Henry were often hopping the train to NY to catch the latest show.

As devout Catholics, Teri and Henry collectively spent over 30 years volunteering as Religious Education catechists, nurturing hundreds of young minds, hearts, and souls at the Church of Our Lady of Fatima in Port Washington. In recognition of their devotion and faith, they were both honored in April of 2017 at the Port Washington Yacht Club (picture above).

There will be a wake service held at Fairchild & Sons in Manhasset, NY on Tuesday, January 4th from 4-8pm.  The funeral service will be held at Our Lady of Fatima, in Port Washington, on Wednesday January 5th, at 10am. Masks are required to be worn by all attendees.

In lieu of flowers, please send donations to The Smile Train: https://www.smiletrain.org/.

Share Your Memory of
Teri
Upload Your Memory View All Memories
Be the first to upload a memory!
Share A Memory