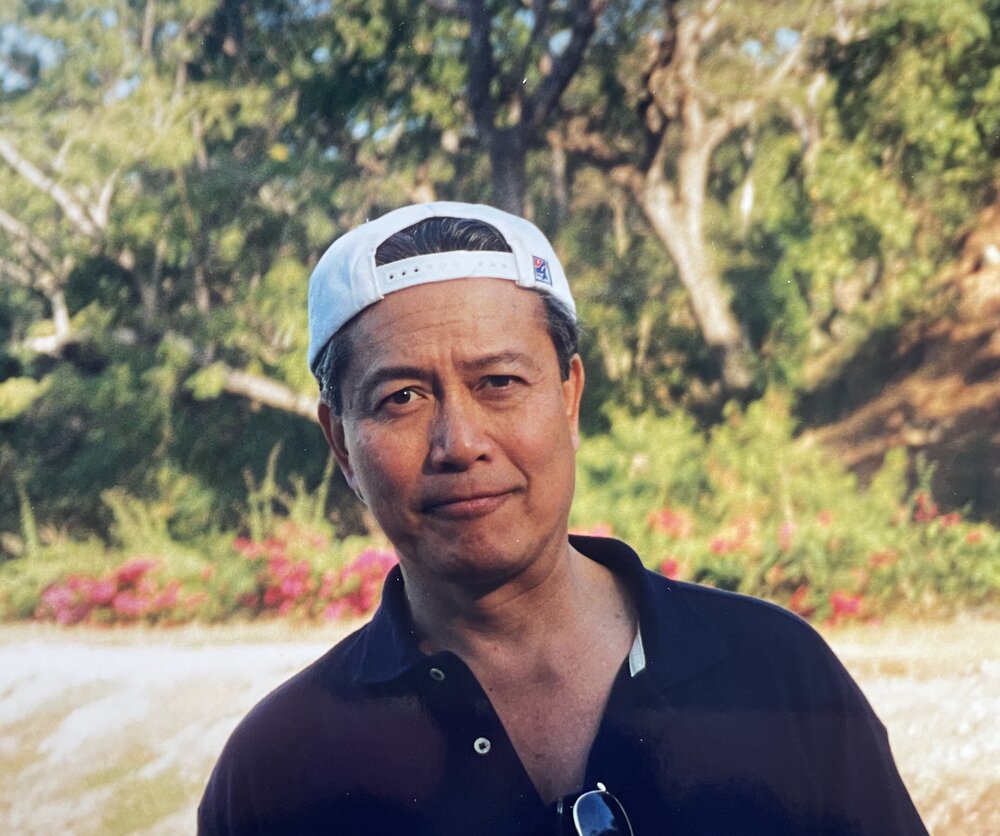 Romeo “Rome” Solon passed away peacefully at his home in Manhasset, NY on December 9, 2021 at the age of 81 from heart failure.  He was comfortable and with family when he passed on.
Rome was born in Cebu, Philippines in 1940 to Protacio and Avelina Solon.  He was one of seven siblings.
Rome graduated from the University of San Carlos in Cebu, Philippines, after which he was a proud member of the University of the Philippines Medical School’s class of 1964.  Shortly after graduation from medical school, he moved to the United States to further his education in medicine.  Upon arriving in New York, Rome studies as a surgical resident eventually becoming an Ear, Nose & Throat surgeon.  Rome loved the medical profession and practiced medicine for 51 years.
Rome, his wife Ann Marie and their son Derek moved to Manhasset in 1983 where he had so many great friends.
Rome led an incredibly full and vibrant life.  He was close with his family and had so many dear friends that the line between friend and family was often blurred.  His infectious laugh, that could be heard across the room, made people gravitate to him.  He enjoyed traveling with Ann Marie and their close friends.
In his retirement, Rome enjoyed spending time with his wife, son, daughter-in-law and two grand children, family and friends.  Some of his best times during retirement were spent in East Marion, NY in the summer.
Rome was a unique and proud man that always did things his way.
Rome is predeceased by his father, mother, half-brother Protacio and brother Ruben.  He is survived by his wife, Ann Marie, their son Derek, his granddaughter Delaney, grandson John “Jack”, sisters Sonia, Noemi and Zenda, brother Edgar and countless cousins, nieces and nephews.
While Rome will be missed, his magnetic personality and zest for life should remain with those he leaves behind.
In lieu of flowers, please consider a donation to amazing health care professionals at North Shore University Hospital in memory of Dr. Romeo Solon. https://support.northwell.edu/nsuh-donation

Share Your Memory of
Romeo
Upload Your Memory View All Memories
Be the first to upload a memory!
Share A Memory