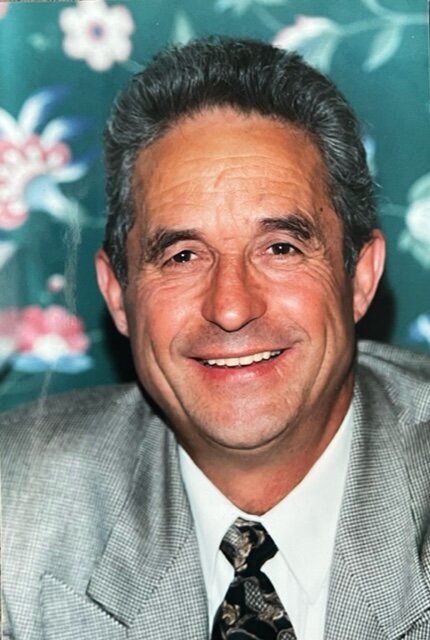 Please share a memory of John to include in a keepsake book for family and friends.
View Tribute Book
John Edward Pedone, age 82, died in his home on December 5, 2021. John is survived by his loving wife Alba of 62 years, four children, five grandchildren and four great-grandchildren.
John was born on December 22, 1938 in Libya, Africa. He immigrated to the United States from Bari, Italy, in pursuit of the “American Dream.” A resident of Port Washington and Glen Cove, he owned his own mason contracting company. In his free time, John enjoyed spending time with his family, hunting and enjoying the outdoors on his farm in Andes, NY. John lit up any room he entered, and will be greatly missed by the many who loved him dearly.