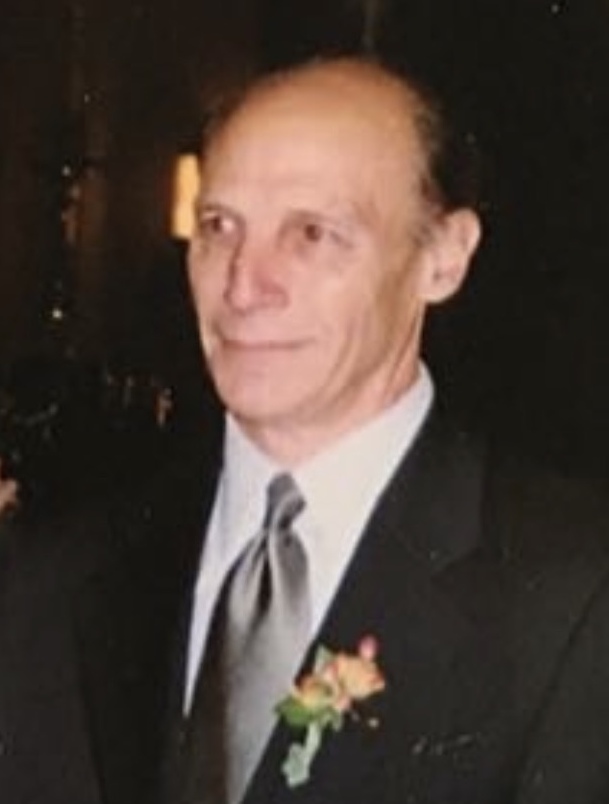 Obituary of Quentin B. Munier

Please share a memory of Quentin to include in a keepsake book for family and friends.
View Tribute Book

Quentin Munier, fondly known to many as “the Q”, 79, of Manhasset, NY, passed away peacefully in his sleep on November 21st, 2021 at Parker Jewish Institute for Health Care and Rehabilitation. He had been struggling with dementia for many years. Quentin was predeceased by his brother Denis Munier and his parents Alfred and Elizabeth (Browning) Munier.

Quentin grew up in Lloyd Harbor, NY and attended Columbia University from where earned the degrees of Bachelor of Science, Masters of Architecture (1970), and a Masters of Science in Civil Engineering (1966). Quentin was also an accomplished trumpeter from a young age, and his passion for music continued throughout his life even until his final days,in particular, classical and jazz music.

Quentin married Marianne Mendoza on October 8th, 1971. They shared two children together, Noel and Eliane. He is survived by them, his sister Frances, and his wonderful grandchildren Sebastien, Raphael, Emma and Caleb.

Over a 40 year span, Quentin practiced architecture, both at large firms, as well his own private practice. He was a designer, project architect and manager, with a particular interest in historic preservation and adaptive reuse. Some of Quentin’s awards and honors in the practice of architecture include the AIA Gold Metal for Design (2007) from Newark-Suburban Chapter of the AIA, and the Lucy Moses Award (1997) issued by NYC Landmarks Conservatory.

Quentin was also a teacher and lecturer for fourteen years. As an Associate Professor of Architecture at the New York Institute of Technology, he developed the second year design syllabus, which is now the standard within the design program, and was cited by the National Architecture Accreditation Board.

Outside of his professional life, Quentin deeply enjoyed gardening, cooking, sport, and the arts. Until illness took hold of him, he was an active cyclist who could easily do a 60 mile ride at a clip. Whatever he engaged in, he did with intensity and purpose. And it is Quentin’s discipline, passion and determination that will continue to inspire those who knew him.

Quentin’s family is thankful for the kindness and generosity of the friends and caregivers who assisted in making Quentin’s last years as comfortable as possible.

Share Your Memory of
Quentin
Upload Your Memory View All Memories
Be the first to upload a memory!
Share A Memory