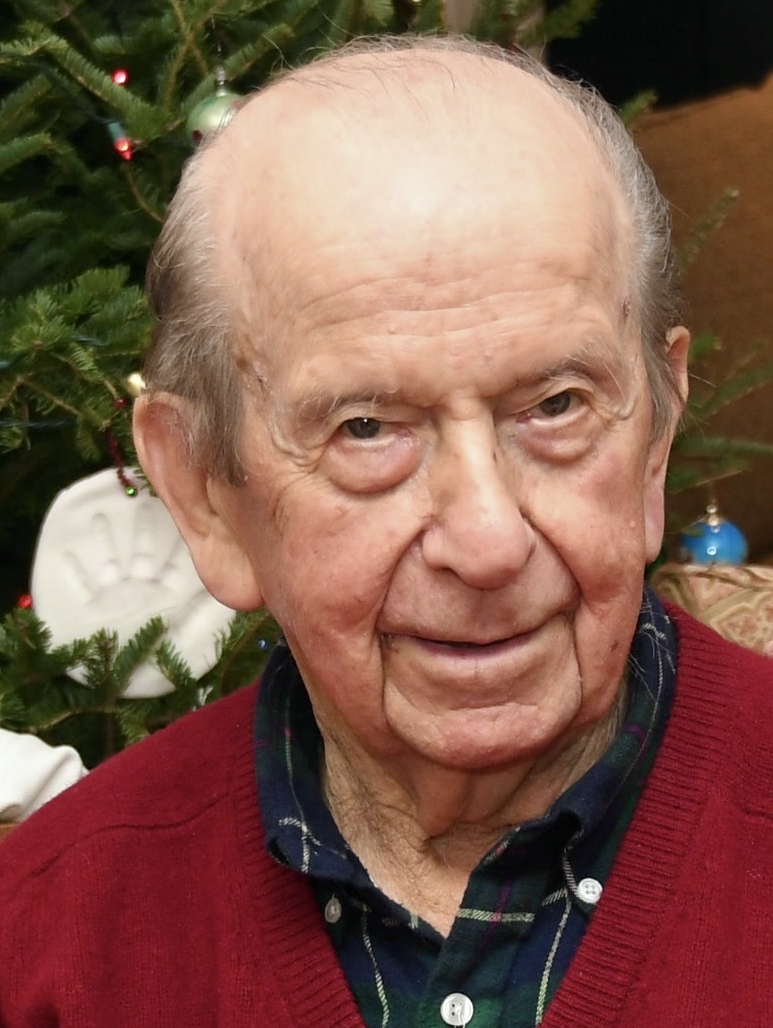 Please share a memory of Dezio to include in a keepsake book for family and friends.
View Tribute Book

Dezio (Dan) Blascovich was born in Istria (Italy) on December 25, 1924.
As a young man, he immigrated to the United States motivated to build a great life in this country.

After starting a family, he moved to Plandome, NY in 1966 with his wife and sons.  He became a parishioner of St. Mary’s Church in Manhasset which continued for 55 years.  He was recruited to join the Plandome Fire Department.  A 50-year member, Dan was elected a Life Member in 2006 and has been serving as the Chief Commissary Officer Emeritus.  He was an active citizen of the Village of Plandome and served on the nominating committee for Village Trustees for two decades.

A devoted father and family man, Dan is survived by his wife of 63 years, Jean Blascovich; his beloved sons John Blascovich (Jessamy) and Lawrence Blascovich (Beth); and his cherished grandchildren Matthew, Elise and Alexys.

Share Your Memory of
Dezio
Upload Your Memory View All Memories
Be the first to upload a memory!
Share A Memory