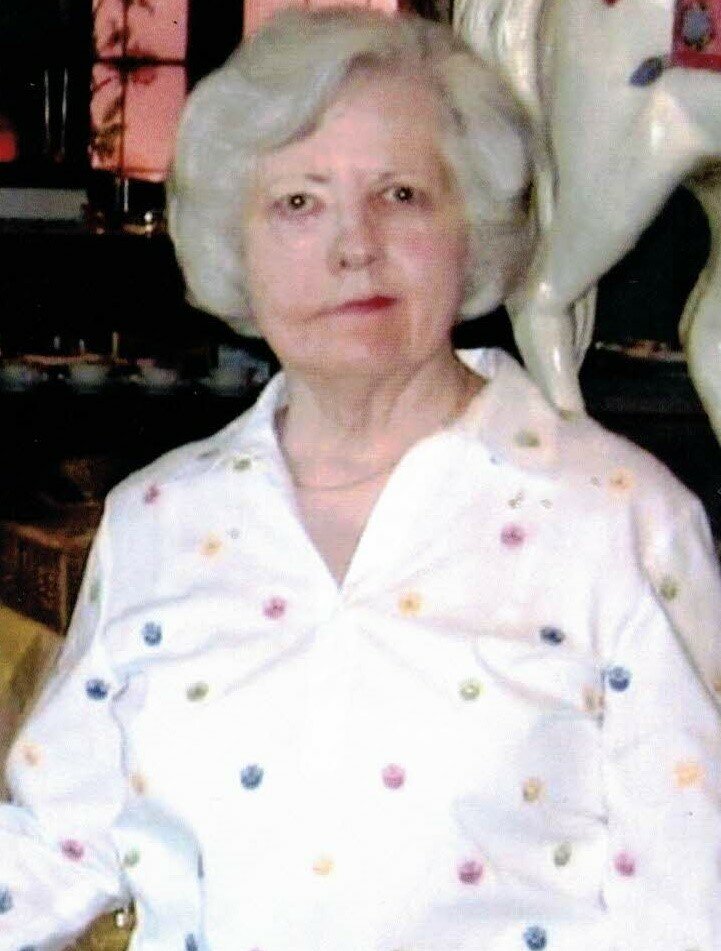 Please share a memory of Virginia to include in a keepsake book for family and friends.
View Tribute Book

Virginia Wells Marshall was born on January 23,1941 in New York City to Preston and Lillian Marshall.  At the age of six she moved with her parents to their brand new home, one of the first to be built in the West Park area of Roslyn Heights, NY, and she lived there the remainder of her life.  Virginia Developed a love of travel through family road trips crisscrossing the United States with Williamsburg and the Grand Tetons being her favorites.

She started her career at Nielson Ratings in Rockefeller Center but felt the only satisfying part of the job was its proximity to Radio City Music Hall.  After two years she returned to LIU, Post and received a masters degree in Library Science and then went on to serve thirty-seven years as librarian at Berry Hill Elementary School in Syosset, NY.  How she loved the combination of books and children.

For twenty years she worked as a Saturday volunteer at St. Francis Hospital. For many years she also sang in Varsity Choral Society at the Chancel Choir of the Congregational Church in Manhasset.  She volunteered many summers at the vacation bible school.

Virginia loved music and always wanted to play the piano.  Her father insisted she play the violin since she already owned one but as an adult she purchased a beautiful Steinway piano as soon as she could afford it.  She loved taking piano lessions and practicing to improve her skill.  She went to concerts often- Carnegie Hall, The Metropolitan Oper, Tilles Center.  From childhood on she never missed the Christmas Show at Radio City Music Hall.

One of the activites she most looked forward to was going on Tauck Tours.  Italy, England, Scotland, Switzerland, Augsria, Germany, Canada and Lova Scotia were a few of her destinations.  Her favorite Spot in the world was Hawaii to which she visited twice.

Share Your Memory of
Virginia
Upload Your Memory View All Memories
Be the first to upload a memory!
Share A Memory