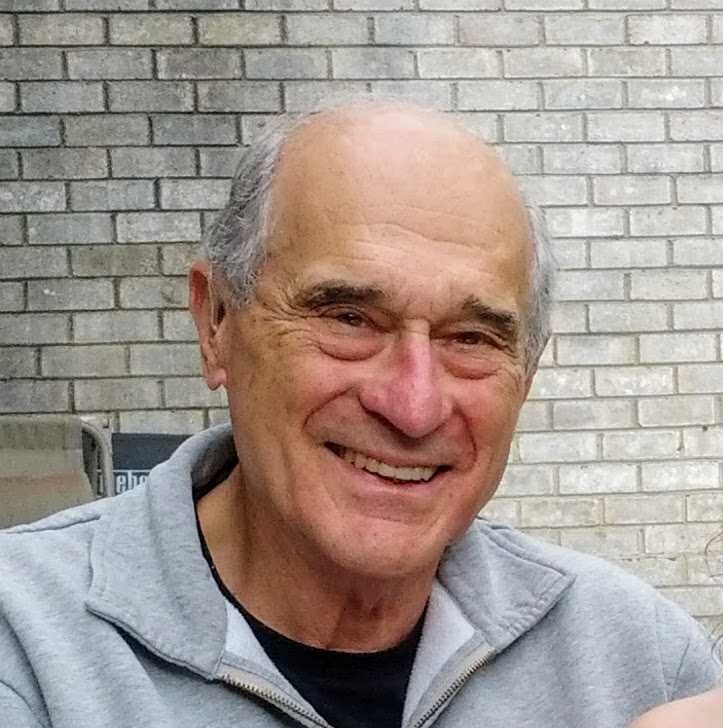 Please share a memory of Gerald to include in a keepsake book for family and friends.
View Tribute Book

Gerald P Rosenberg of Manhasset, NY passed away peacefully on October 7th, 2021 at the age of 91. Jerry will be dearly missed by Janet, his wife of 61 years, children David and Carol and grandchildren Charlie, Jesse and Sammie. His family meant more to him than anything else in the world, something he often mentioned. Anyone who knew Jerry knew that he was the most loving grandfather, father, father in law and husband a family could ask for.

Educated at NYU and NYU Law (class of ‘54), he was wise beyond his education and people from all ages sought his advice and benefitted from his council. He practiced law for more than 50 years and was a founding member and two time President of the Racquet Club of Old Westbury.

Besides spending time with his family and friends, Jerry was an avid skier and tennis player well into his 80s and loved to travel and read. He had a bright mind, a big heart and an endearing sense of humor. He touched so many lives with his kindness, generosity and warm smile.

A private family service will be held at graveside on Monday, October 11th. In lieu of flowers, the family requests that donations be made to North Shore Soup Kitchen

Share Your Memory of
Gerald
Upload Your Memory View All Memories
Be the first to upload a memory!
Share A Memory