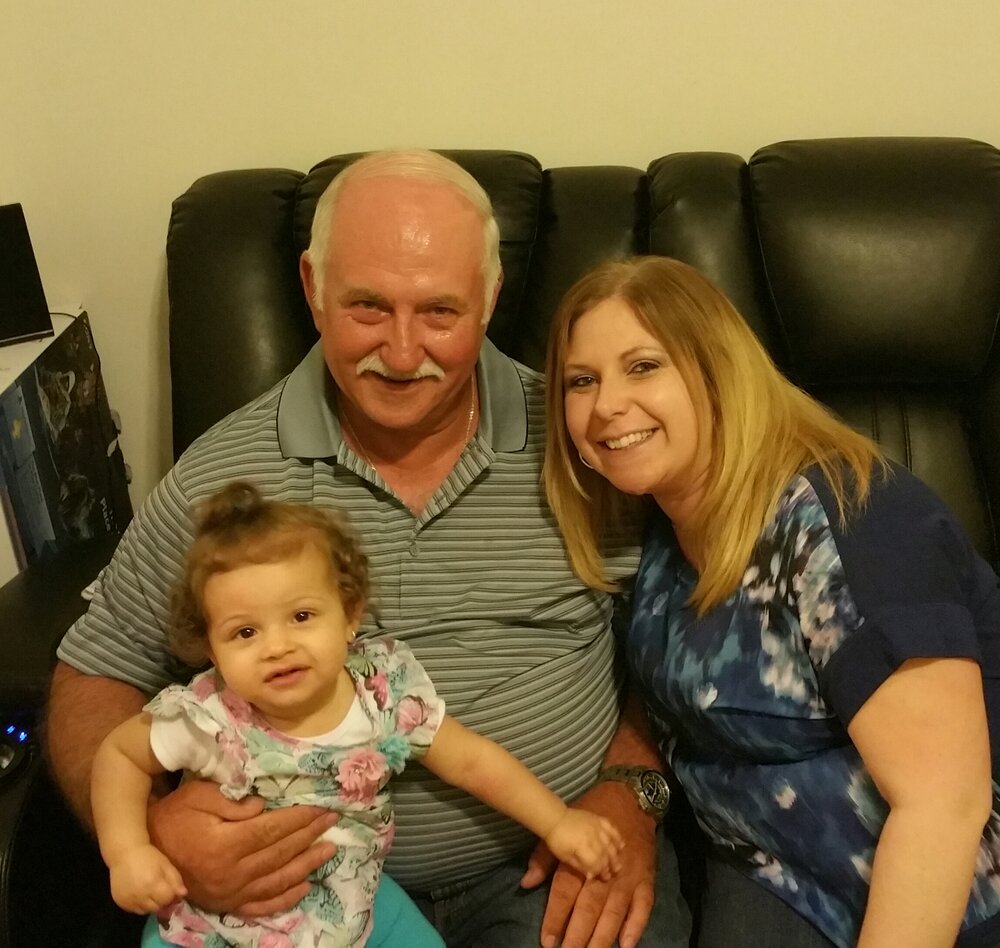 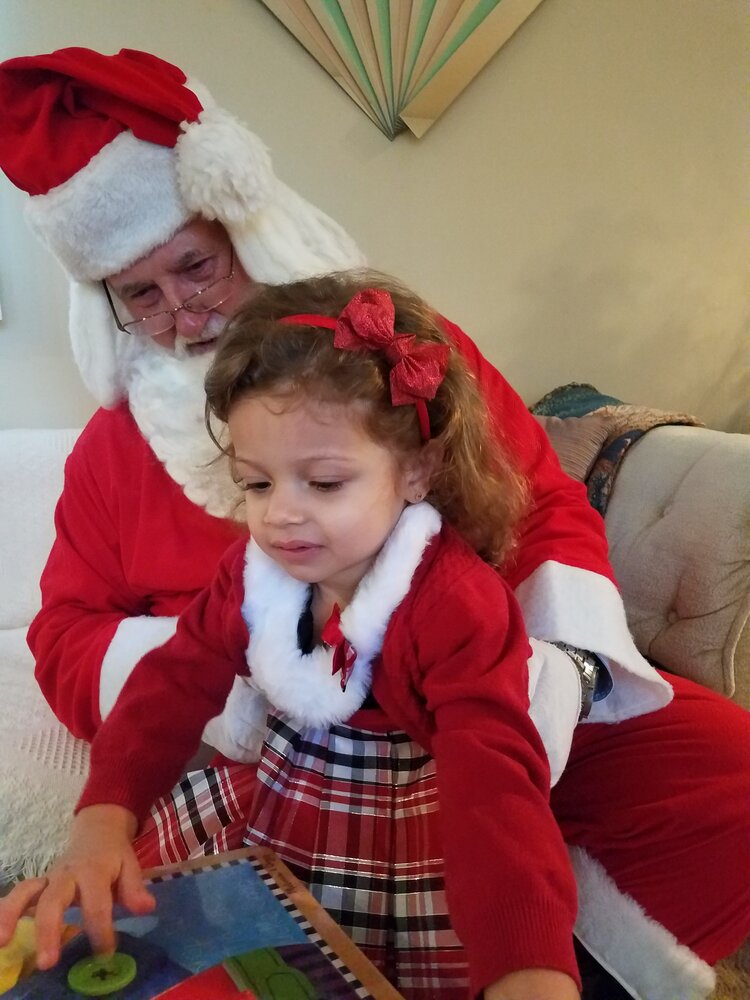 I was Walters first born daughter, Allison. Although I see some very nice comments about my Father however he lived a very secretive life. We have had contact since 2014 when he reached out to my mother wanting again to reconnect. As you can see from these pictures we shared in some amazing moments but a leopard never changes their spots. He not only walked out on me at the age of 1, again at 9 and again at 35 years old. My condolences to you ALL on putting him to rest of the man you thought you knew not who Walter really was. Regina, feel free to contact me anytime. Thanks “Dad” for the 2 cars and for meeting my daughter and husband. I will pray that God forgives you for the deceitful and rotten man you were not raised to be.
Please wait
Share Comment
A
Aunt Esther Posted Sep 21, 2021 at 6:08 PM
Allison, my heart breaks for you. Love you.
Report
C
Chris posted a condolence
Some of these comments don't include the whole picture... he also abandoned his widowed mother and sister. They helped raise his first daughter in his absence and have been a major part of her life since day 1. Met him once when he mustered up the courage to attend 1 of his grand daughters birthdays before walking out on all of them again. I hoped that he could reedem himself but now its in Gods hands.
Please wait
Share Comment
M
M.E. posted a condolence
Sadly Walter's obituary is incorrect. Walter had 3 children. His oldest daughter is Allison and he had another granddaughter. How awful that Allison was not given the chance to say goodbye to her father because NO ONE notified us of Walter's passing. Allison was never accepted by his wife and was therefore kept from his other children and family. However, unbeknownst to them, Walter WAS in Allison's life for several years, making precious memories with her, his son in law and his granddaughter but ultimately walking away again for the 4th time in her life, this time not only destroying Allison but his granddaughter as well!!! Walter was not the "saint " he portrayed himself to be. He managed to fool alot of people.. His actions over the past 37 years has caused heartbreak and tears beyond measure not only to his daughter and her family...but his mom and sister. Yes, Walter has a sister . I pray and believe his passing will finally give closure and peace to the many he hurt along the way. My condolences to Regina and Thomas in the loss of their dad...but keep in mind, this was a man who walked away from his first born child. I pray for his soul.
Please wait
Share Comment
J
Jarrod posted a condolence
Walter was a piece of shit human being who denied his daughter all of his life. Even though he bought her car and and spent time with his granddaughter and then lied about. So fuck him and everyone who loved him!! I'm celebrating tonight!!
Please wait
Share Comment
N
Nicole Mastellone posted a condolence
I am so deeply saddened to learn of Walter's passing. I, and my parents before me, have been clients of Walter for many years.. but it is the long conversations and his great personality that I will miss most. He was a genuinely good person. As a matter of fact, the last conversation I had with Walter just a few weeks back was all about paying it forward. What a gem of a person he was. Deepest condolences to his family.
Please wait
Share Comment
D
Dawn Preston posted a condolence
We were so sorry to hear of Walters passing. What a wonderful man he was. He leaves a lasting legacy in all of you. Our thoughts and prayers are with you all. Love, The Preston Family
Please wait
Share Comment
L
Lisa Gambarani Penha posted a condolence
We are so very sorry to hear of Walter's passing. His company has managed our lawncare for the past 11 years and he was our friend. Prayers, thoughts and healing to his family. May he rest in peace. Sincerel, the Penha Family at 72 Ivy Way
Please wait
Share Comment
w
The family of Walter T. Davis, Jr. uploaded a photo

Share Your Memory of
Walter
Upload Your Memory View All Memories
Be the first to upload a memory!