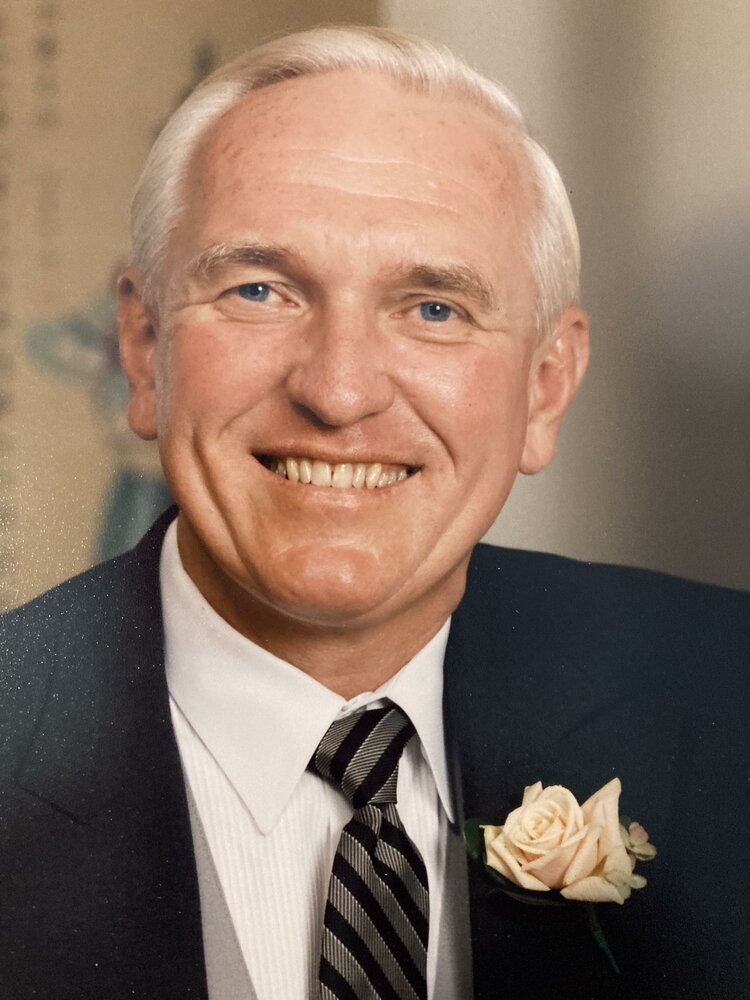 Dr. Richard D. Pawlak passed away on August 26, 2021, at his home in Port Washington, NY after an extended illness. Born on March 5,1939, Richard was the son of the late Frank Pawlak and Genevieve Walos Pawlak from Niagara Falls, NY.

Richard earned his B.S. at Niagara University (where he also lettered in cross country), his D.D.S. at the University of Buffalo and his M.S. from New York University. As a Naval Officer, Dr. Pawlak served at the Lake Forest, Camp LeJeune and Guantanamo Bay bases. Dr. Pawlak, who later moved his family to Manhasset, established two orthodontic (and dentofacial orthopedic) practices and was appointed to President and professor at North Shore University’s Dental Center.

To those who knew him, Dr. Pawlak had exceptional intellectual abilities, was a popular raconteur and had many interests such as freehand drawing (including elaborate sketches on his children's brown lunch bags), playing the saxophone and clarinet in bands of several genres and afterwards, the recorder and guitar during his hippy days. Dr. Pawlak played tennis and golf; but, most of all, he was a devoted spectator who could be found in the stands cheering on his children and grandchildren.

Living on Long Island, Richard was a Mets, Jets, and Nets fan who stood by his teams. He shared Mets box seats with friends and- by process of default and their unfaltering devotion to the team during the dark 70s and early 80s - ended up in a box next to former Mets owner Joan Payson.

Dr. Pawlak, an active member of Plandome Country Club, was a Men’s Grille favorite where he was affectionately referred to by sobriquets such as "The Good Doctor", "The Polish Prince” and "Ol’ Blue Eyes". His love of family, generosity and strength of character will be what people remember most. In the face of adversity, he was at his most courageous, never complaining about his progressive illness and even remarking that it wasn’t such a bad disease. For those who did not see him in his final days, Richard enjoyed what life he had and gave advice and counsel to better the lives of those who surrounded him. He only left this world when he had no more left to give.

Share Your Memory of
Dr. Richard
Upload Your Memory View All Memories
Be the first to upload a memory!