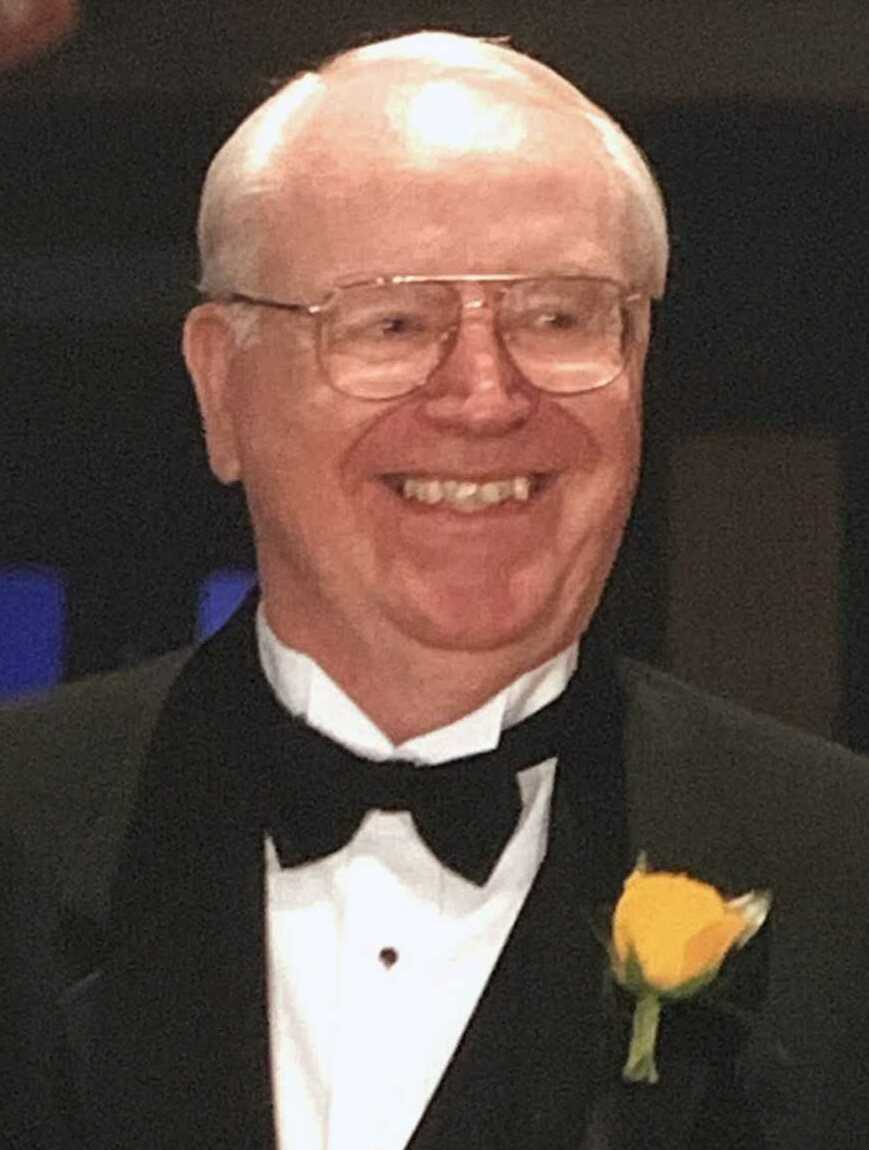 Thomas worked at American Airlines and later at NBC in Rockefeller Center for almost two decades before his retirement in 2001. He attended St. Michael’s High School in Brooklyn, NY, and graduated from St. Francis College. Some of his passions included going on cruises, spending time with his family, history, attending church, telling corny jokes, arguing politics, and the occasional Manhattan on the rocks.

Thomas is survived by his devoted wife of 48 years, Alice, and his children: Brian (Patricia), Katie (Mark), and Tommy (Cathleen). He is also survived by 5 grandchildren (plus one on the way), his sister Mary and brother Michael, as well as many nieces, nephews, and wonderful friends.

In lieu of flowers, donations may be made to St. Jude’s Children’s Research Hospital.

Share Your Memory of
Thomas
Upload Your Memory View All Memories
Be the first to upload a memory!