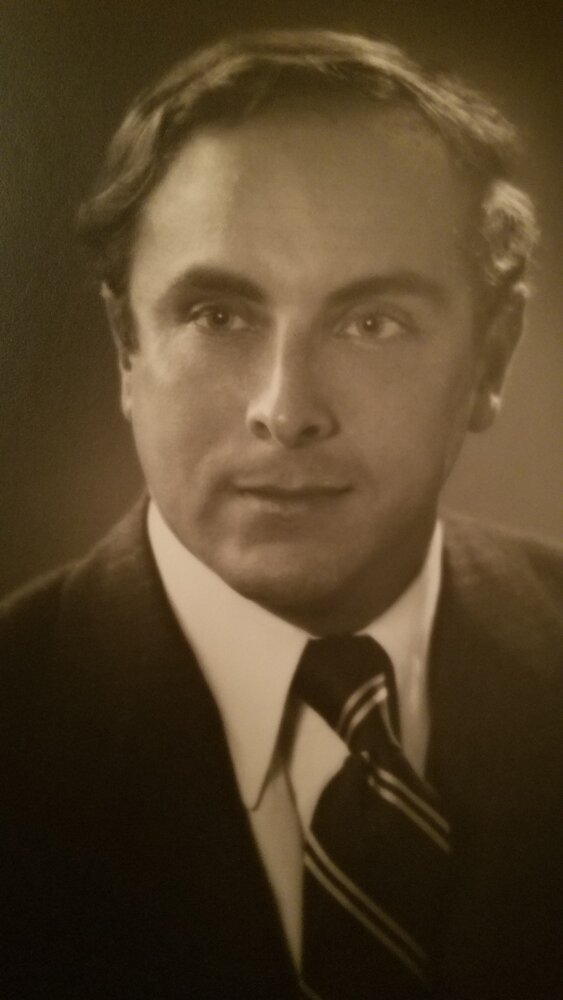 Barry was born in Albany, NY, on October 16, 1942, to Muriel (Koch) Haacke and Louis Haacke. As a child, he lived in New Hyde Park, NY, before the family moved to Manhasset in 1957. After graduating from Manhasset High School in 1960, he attended Lehigh University, earning a Bachelor of Science degree in accounting in 1964. He then received his master’s degree in finance and international business from the University of Chicago. In the late 1960s, he served in the Air National Guard in Biloxi, MS, and at Lackland Air Force Base in San Antonio, TX.

After graduate school, Barry went to work, first for Booz Allen consulting, and later for Chase Manhattan Bank, both in New York. He served on Chase’s Merchant Banking Strategy Task Force and was involved in evaluating venture capital and finance activities. Transferring to Chase’s international department as a Vice President, he moved to Riyadh, Saudi Arabia, for several years managing projects involving strategy, problem solving and the evaluation of new business ventures.

While in Riyadh, Barry also served as a Project Manager at the Saudi Industrial Development Fund, where he was responsible for evaluating and financing new business ventures in a variety of industries. Following Chase, he worked as a Strategic Planning Advisor to the chairman and senior management of the National Bank of Kuwait in Kuwait City, Kuwait, leaving at the time of the Iraq invasion in 1990. He then joined Gulf Banking Consultants, working on projects, including several in Bahrain, with various teams.

From an early age, Barry had a great interest in cars and had been a member of the Sports Car Club of America, often working the weekend rallies. In his younger years, he crewed for sailing events on the Long Island Sound and Manhasset Bay and went snow skiing whenever he could. While in the Middle East, he traveled frequently on breaks, visiting Europe and even going on a photo safari in Africa. Most recently, he toured Scandinavia and India.

Private interment at Woodlawn Cemetery in the Bronx, NY.

Share Your Memory of
Barry
Upload Your Memory View All Memories
Be the first to upload a memory!
Share A Memory