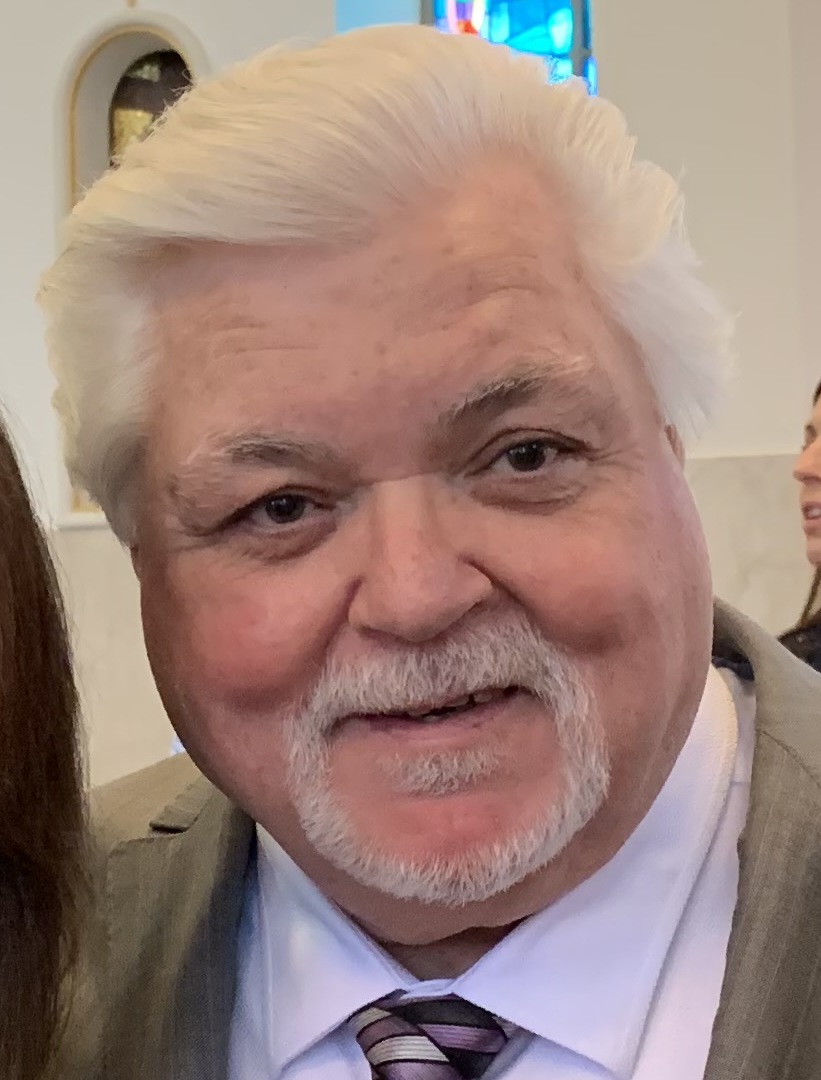 Frank Stroz, a retired carpenter and resident of Queens, NY, passed away on July 15, 2021 at the age of 67 after an arduous hospital stay.
Frank is survived by his wife, Eileen (nee Hauschild); son, Casey; and sister, Mary. He is predeceased by his sister, Susan; mother, Nancy; and father, Peter.
Frank was born in New York City, NY on May 8, 1954 to Peter and Nancy Stroz, and became a resident of Jamaica, Queens at a young age. He was a graduate of Jamaica High School in 1972. For almost fifty years, Frank worked with his hands, most prominently in a thirty-year career as a painter and carpenter at Riker’s Island Correctional Facility maintenance unit. On September 3, 1983 he married the love of his life, Eileen, and became a father on May 30, 1990 with the birth of his son Casey.
In his spare time, Frank, or Frankie as he was known to his friends, was a master craftsman, lover of professional sports, and a “walking compendium of useless information” and trivia. He valued his friends above all else, and truly came alive when celebrating with them any occasion he could. Frank was a devoted father and husband, always making sure to provide for his family in life and now even after death.
Frankie was larger-than-life, a true friend, and the subject of countless stories featuring his humor and charisma. In retirement, Frank claimed he was “Living the Dream”, and so enjoyed being in the company of his affectionate and loving wife, dutiful son, his inseparable friends from childhood, young adulthood, and career. He left an irreplaceable impression on everyone he met, the important people who stole his heart in return, and forever changed his life in big and small ways.

Share Your Memory of
Frank
Upload Your Memory View All Memories
Be the first to upload a memory!
Share A Memory