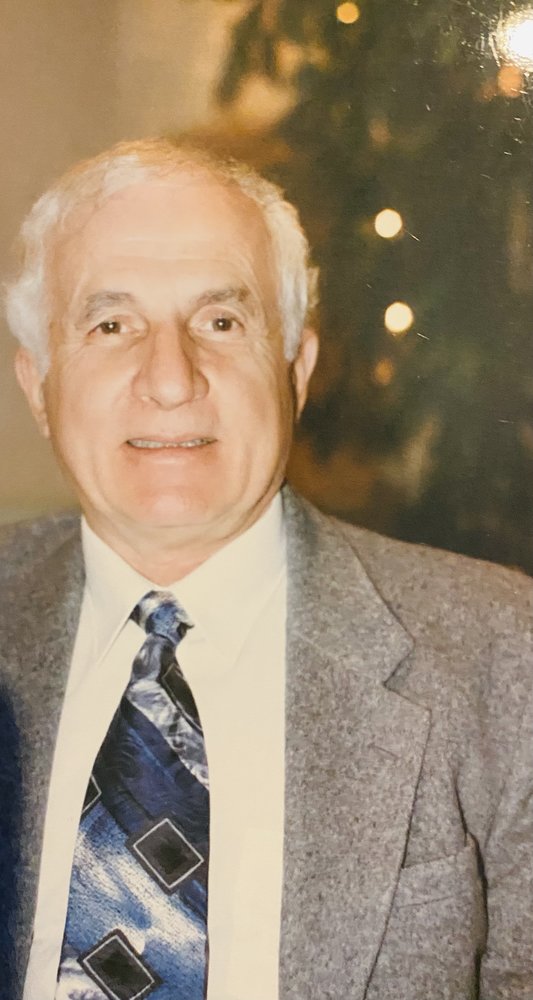 FONTANA, ROCCO, 85- his soul was finally set free on June 30, 2021. Rocco was born on January 17, 1936, the son of Calabrian immigrants Rocco Fontana and Eugenia Mammola. He was the youngest child. His brothers Giuseppe, Emilio, Orlando, Francesco and sister Altobella predeceased him. Sister Eugenia survives him. Rocco resided in South Ozone Park, Richmond Hill, Farmingdale, and finally Port Washington, New York. Rocco was a full-blooded proud and prideful “capatosta” who dabbled in many jobs. The proudest were construction, masonry, making gunite pools, owning Fontana’s Restaurant with brother Emilio, and being a chef, which was his own biggest passion. Besides cooking, he loved Italian music, upkeeping his yard, and most importantly, his family. He spoke very highly of his mother, who he says taught him a lot and who he had a close relationship with. In 1956, Rocco married his first love of his life Elizabeth (AKA Bea, Betty) Azzara who predeceased him in 1976. They ignored the doctor who told Betty she could not have children. Together they had “their girls” Karen Bruning (Phillip), Dawn Bruning (Peter), and Lori Cass (Drew) who all survive him. Rocco taught his daughters a strong work ethic, patience, compassion, unconditional love, traditional family values, cooking, working for what you wanted- the list is endless. Rocco leaves six adoring grandchildren: Nicole, Elizabeth (Kirt), Phillip, Tamara, Drew, and Reis, all of whom he was very proud of. He also leaves behind five great-grandchildren: Mya, Gavin, Sofia, Santino, and baby Rocky due in September. Rocco married his second wife, Alice, in 1978. Together their daughter Gina, affectionately called “Little Mouse” by him, was born in 1980 and they both survive him. Rocco and Alice together owned Buona Vista Restaurant. They also enjoyed walks together in their neighborhood and to Christopher Morley Park. In addition, Rocco has numerous nieces, nephews, cousins, and relatives throughout the United States and Australia who survive him. He will be sorely missed by all who loved him. His four daughters will carry on his legacy of love.

Share Your Memory of
Rocco
Upload Your Memory View All Memories
Be the first to upload a memory!
Share A Memory