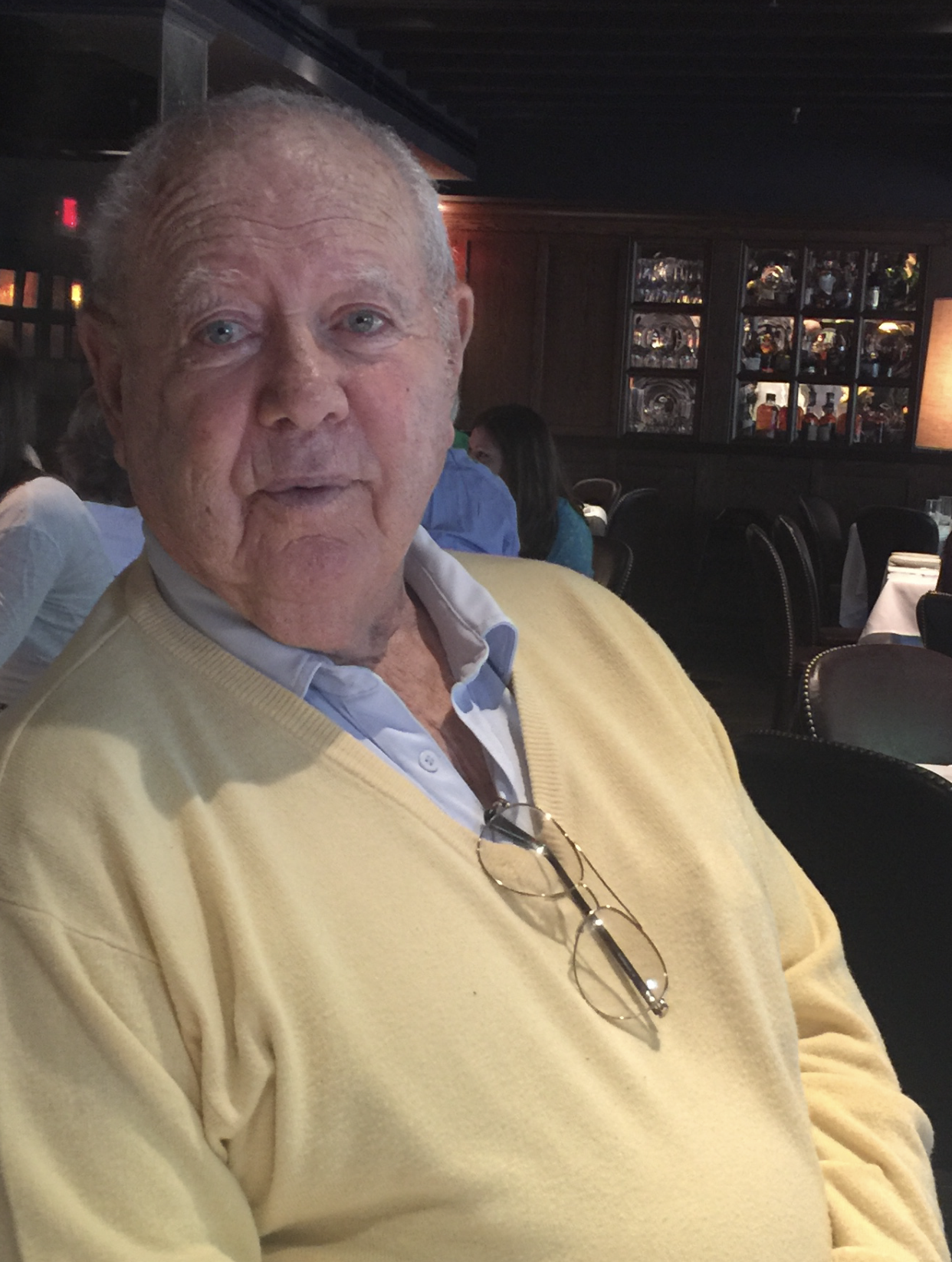 Thomas F. Egan, passed away peacefully on May 31, 2021 at the age of 90.  He was born in Manhattan on May 21, 1931, the son of Thomas F. Egan and Margaret M. Egan.  He was preceded in death by his wife of 46 years, Catherine M. Egan, and his daughter Margaret Egan VanEss.  He is survived by his two sons, Thomas F. Egan Jr. (Christa) and William Egan (Michele), and his grandchildren, Jack and Catherine Egan.

Tom grew up in Flushing, New York and later moved to Plandome, New York with his beloved wife where they raised their family.

Tom served in the Navy reserves during the Korean war and spent his career in the food service industry working in his family's business where he was able to work side by side with his sons, his brother, and many nephews and great-nephews over the years until his retirement.  During his downtime, he was a volunteer fireman for the Plandome Fire Department and served as the Chief of the Department as well.  He was an avid sailor, platform tennis player and active member in the Port Washington Yacht Club and the community.

He will be missed by all who knew him.

In lieu of flowers, the family asks for donation to Gilda's Club NYC (gildasclubnyc.org) , the link for donations is underneath the service information on the left.

Share Your Memory of
Thomas
Upload Your Memory View All Memories
Be the first to upload a memory!