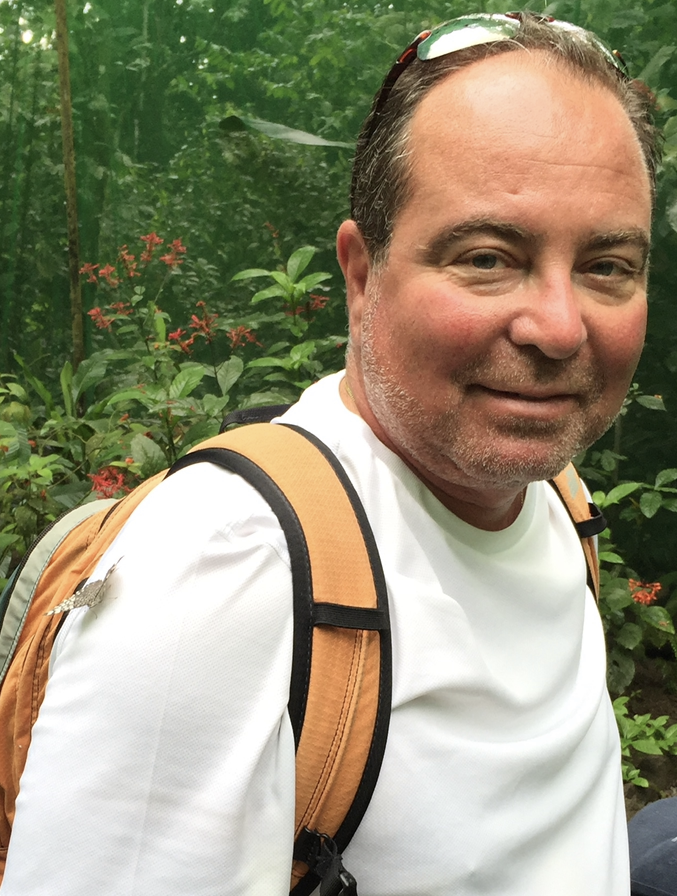 On Saturday, January 9, 2021, Robert DiDio, a loving husband and father of three children, passed away at 60 years old. Bob was born in December. 4, 1960 in New York, to Richard and Patricia. He received his Law degree from CUNY Law School in 1987, and he practiced criminal defense law for 34 years in Queens, NY. He raised four beautiful children: Samantha, Robbie, Alexandra and Shay. Bob was known for his generosity; he loved hockey, fishing, and baseball. He was the most incredible criminal defense lawyer in New York City. His favorite business quote was "innocent stars with the retainer," while at home, his favorite quote was "Grant me the serenity to accept the things I cannot change, the courage to change the things I can, and wisdom to know the difference." Bob was preceded in death by his grandparents, Joseph, Silvestre, and Eleonor, Mary. He is survived by his wife Mayte, his four children, his mother and father,his stepfather Doug and his stepmother Sue, his brother Ronald, his sister Gina, his uncles, Glenn and Robert, his aunt Valerie, cousins, nieces, and nephews. On Wednesday, January 13, 2021, a funeral service will be held at Fairchild Sons funeral home at 1570 Northern Boulevard, Manhasset, New York 11030.
Wednesday
13
January

Share Your Memory of
Robert
Upload Your Memory View All Memories
Be the first to upload a memory!
Share A Memory
Plant a Tree