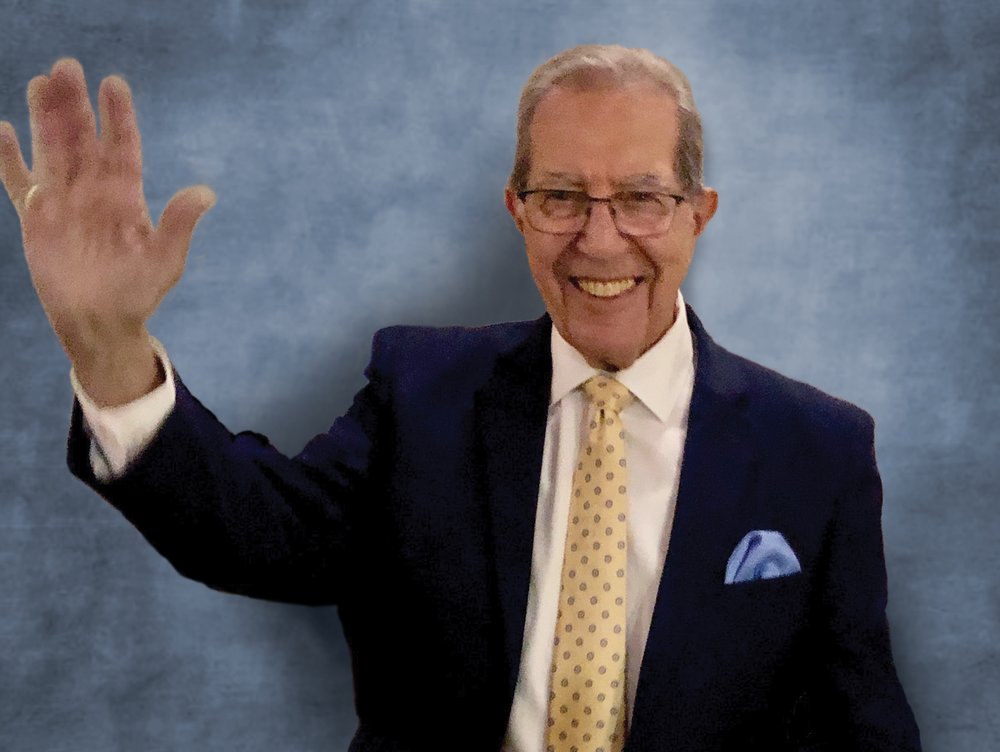 Salvatore Butta (“Sal”), born on October 18, 1929 in Brooklyn, NY, and resident of Manhasset, NY and the Strathmore Vanderbilt Country Club since 1969, passed away quietly at North Shore Hospital in Manhasset, NY on December 13 after suffering a sudden heart attack late the previous night. Sal was surrounded by his adoring wife of 65 years, Frances, and his children, Thomas, Andrea, Vincent, and Francesca. He is survived by his wife, their four children and spouses, Susan, Tommy, Audrey, and Robert, his nine grandchildren, Billy, Brian, Grayson, Noel, Steven, Jillian, Alessandra, Andrew, and Luca, his great granddaughter, Ryann, and his younger brother, Paul. If the measure of a man is the impact you have on other people, then Sal Butta was a man among men. He was a kind, gentle, caring soul who devoted his life to his family and friends. Everyone who encountered Sal found a genuinely interested man, a reassuring voice, and a considerate thought. Sal was the second child of Thomas and Salvatrice Buttafuoco. His older brother, Dominic passed a few years ago. Sal was a gifted musician and artist. His musical talents were in his blood. His mother’s family, the Giordano’s, had deep roots in music as performers, teachers and composers. An older relative, Umberto Giordano, penned the opera, Andre Chenier, with its famous aria, La Mamma Morta, once performed by the legendary Maria Callas at the Metropolitan Opera House in NYC. Sal’s musical talents were on the piano, which he played for hours each and every day including the afternoon of his passing. He started as a young boy, and played in a jazz band in his teen years with bandmates like the acclaimed band leader and trumpeter, Joe Battaglia, who affectionately still referred to Sal as “Sally Boy” after Joe and Sal reunited after many years. Sal’s talents in art were all his own. He found joy in sketching and drawing from a very young age. In 1948, Sal was a chartist for the AC Nielsen Company. From 1949-1950, Sal worked at Fiction House Publications, lettering and inking for many comic books, featuring characters such as “Sheena the Jungle Girl”; “Jumbo”; “Wings”; and “Planet”. The desire to serve his country was realized when he was drafted into the US Army, where he served from 1951-1952 as a combat Military policeman in Korea. He was awarded the Korean Service Medal with One Bronze Service Star and the United Nations Service Medal. In 1953, he was hired by Shamus Culhane Animation Studio where he learned to love the art of animation. With years of experience working on such innovative characters such as Felix the Cat, and as an active member of the Screen Cartoonist Guild, Sal founded CelArt Animation Film Productions in 1960, an organization that he ran until 1990. CelArt produced some of the most iconic on-air television commercials for KoolAid, Hawaiian Punch, Frito Bandito, and CBS Golf, as well as innovative work for Schoolhouse Rock, the opening for Johnny Carson’s Tonight Show in New York, the Beatles cartoon series, and Saturday morning cartoons like Felix the Cat and many more. CelArt also did the animation for the 1967 television feature film, Damn Yankees!, featuring Lee Remick and Phil Silvers. Sal was even featured as the Yankees pitcher in the film’s opening scene. In retirement, Sal started painting. Self-taught for years, he started attending The Artist’s Workshop, studying under Steve Lampasona. Sal immersed himself in painting, was a member of the Manhasset Art Association, and received many awards, including the Bert Lipper Memorial Award of Excellence. Whether painting with oil on canvas or doing pencil sketches on almost any surface, Sal’s work can be seen everywhere in his own home and the homes of many friends and family members. Sal’s sudden passing has left his wife, family, and friends devastated by the loss, but extremely proud and grateful to have shared the life of such a talented, loving, and gentle man. He was many things to many people. And we are all the better for it. May he rest in peace. The family requests in lieu of flowers that donations be made to: The Manhasset Community Fund https://www.manhassetcommunityfund.org/ or The Nicholas Center. https://tncnewyork.org/
Friday
18
December

Share Your Memory of
Salvatore
Upload Your Memory View All Memories
Be the first to upload a memory!
Share A Memory
Plant a Tree